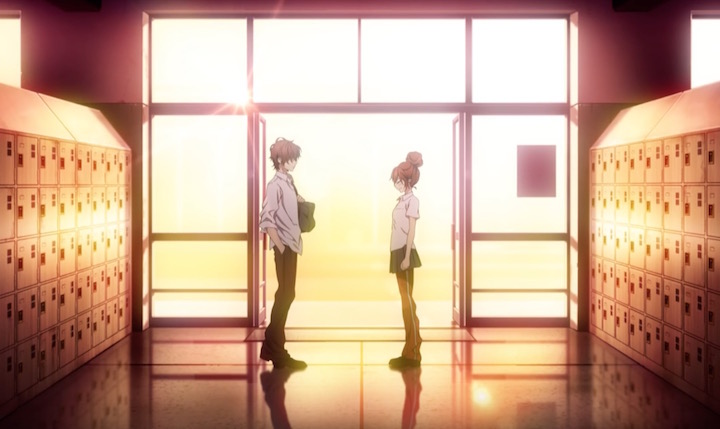 Aniplex of America has an English-subtitled stream planned for I’ve Always Liked You, an anime film based on Vocaloid circle HoneyWorks’ 2014 debut album of the same name. Tetsuya Yanagisawa (High School DxD, Shattered Angels) directs, with Maki Fuji on board as character designer and chief animation director.

Kiss Him, Not Me Anime Adds Cast
Exploring Ghibli History with The Art of Castle in the Sky