Kiss Him, Not Me Anime Adds Cast 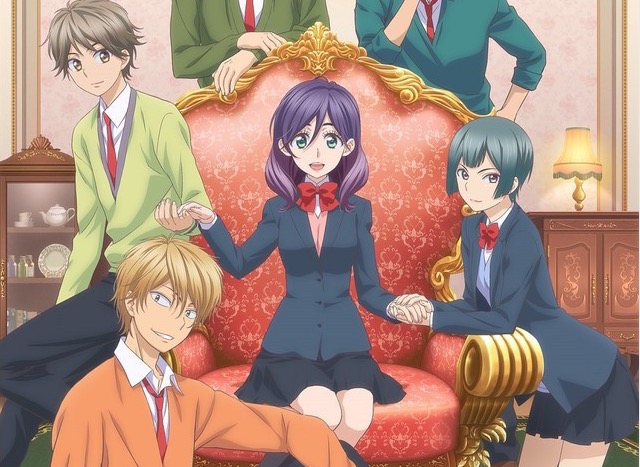 The Brain’s Base anime adaptation of Junko’s Kiss Him, Not Me manga is gearing up for its October 6 debut, so the official website had more cast members to announce. Peach Girl‘s Hiroshi Ishiodori is directing the series, with Michiko Yokote (Shirobako) on series composition and Kazuhiko Tamura (Gunparade Orchestra) on character designs.

First, here’s a quick list to catch everyone up on the previously-announced cast members:

The latest additions are: 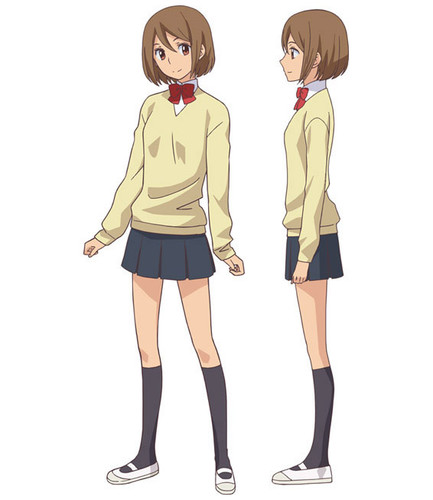 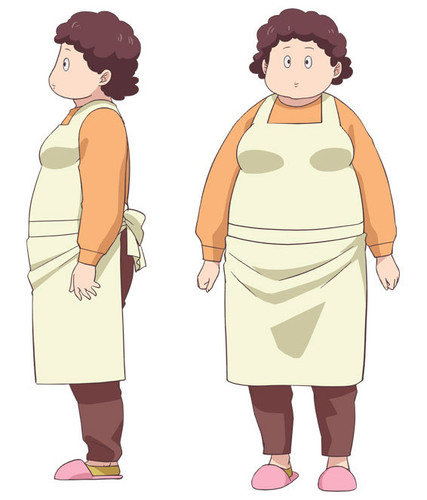 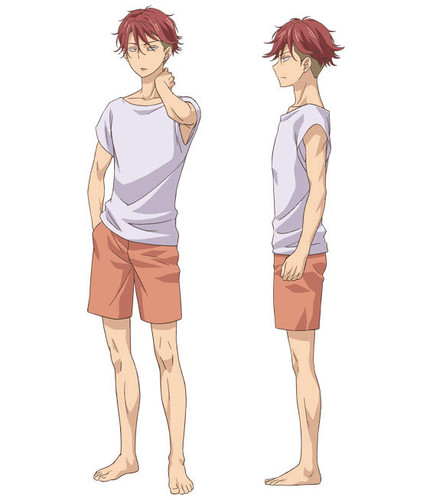 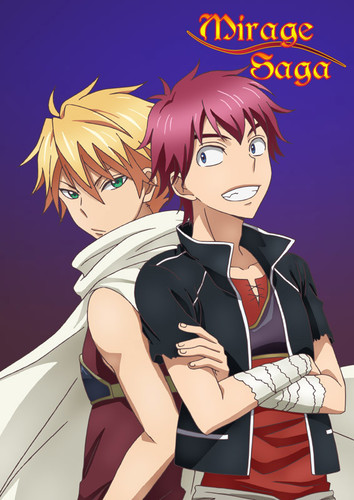 Here’s a description of the story from Crunchyroll, which simulpubs the manga:

Kae Serinuma is what you’d call a “fujoshi.” When she sees boys getting along with each other, she loves to indulge in wild fantasies! One day her favorite anime character dies and the shock causes her to lose a ton of weight. Then four hot guys at school ask her out, but that isn’t exciting to her at all — she’d rather see them date each other!