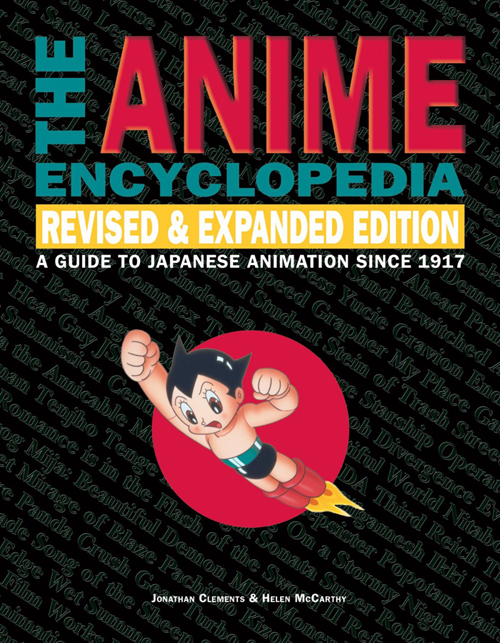 Helen McCarthy has published ten books on anime and manga (so far) and is a leading expert in her field. Catching up with her at Anime Central, she spoke about how she first got into anime and manga, how she founded the magazine Anime UK for her fellow United Kingdom otaku, and how My Neighbor Totoro is the great movie ever made. Ever.

“Oh, blame it on a boy,” she said, when asked how all this started. “When I met the guy who’s still my partner, he had just come back from a holiday to Majorca, which is an island owned by Spain. Spain had anime and manga, and he and his friends had turned on Spanish TV one night and they were blown away by Mazinger Z. They loved this stuff. So they went out the next day and bought all the comics and toys and magazines they could find. And when we started going out together, he showed me this stuff and said, ‘It’s Japanese and it’s really neat. What do you think?’”

She couldn’t read Spanish, but she was impressed by the art and how the stories could still be understood through the pictures. “I thought that as a form of narrative, that was just wonderful,” she said. She learned more about anime from American friends, but when she went to get a book on anime, the libraries were seriously lacking. The most she could find was at the British Film Institute Library: “I found three or four references to anime of about two lines saying essentially, ‘This is crappy, cheap kids’ Saturday morning cartoon stuff, apart from Osamu Tezuka. He’s okay.’” 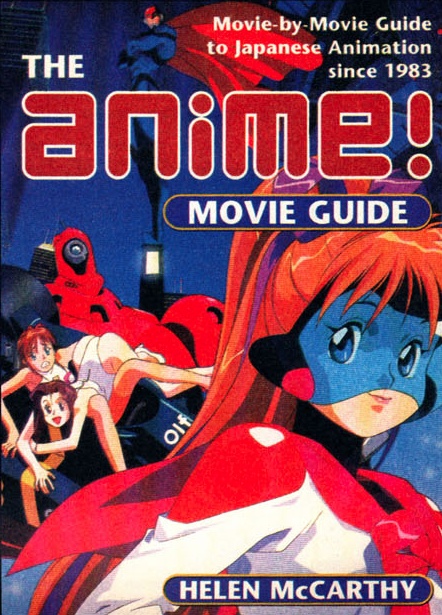 So she decided she would have to write her own book on anime. “I spent some ten years pitching that book and getting turned away by every publisher I pitched it to. Then [my partner] Steve and I founded the magazine Anime UK to prove there was a market for this. It ran for over five years and it was the right time. The year it came out was the year Akira came out in Britain. And after we’d been doing the magazine a couple years, one of the publishers that turned me down rang me and said, ‘We’d like you to do a book.’”

Her books include The Anime Encyclopedia, 500 Manga Heroes and Villains, and The Anime Movie Guide, among others, and McCarthy continues to do books. She’s just turned in a book on the history of manga (seventeenth century to present day) that’s for everyone from the “I’ve heard the word ‘manga’” crowd to manga buffs. She’s revising another one of her books, though she can’t say which one yet, and she’s doing a book of her lectures and introductions at the Barbican Cinema. In addition to that, she’s working on getting her first novel published.

“There are so many books I want to write, that I’d be happy to write,” she said. She also has an idea for a documentary television series: “I’ve been pitching a series on the history of manga, for a very long time, in London. I want to make three forty-five minute programs.” 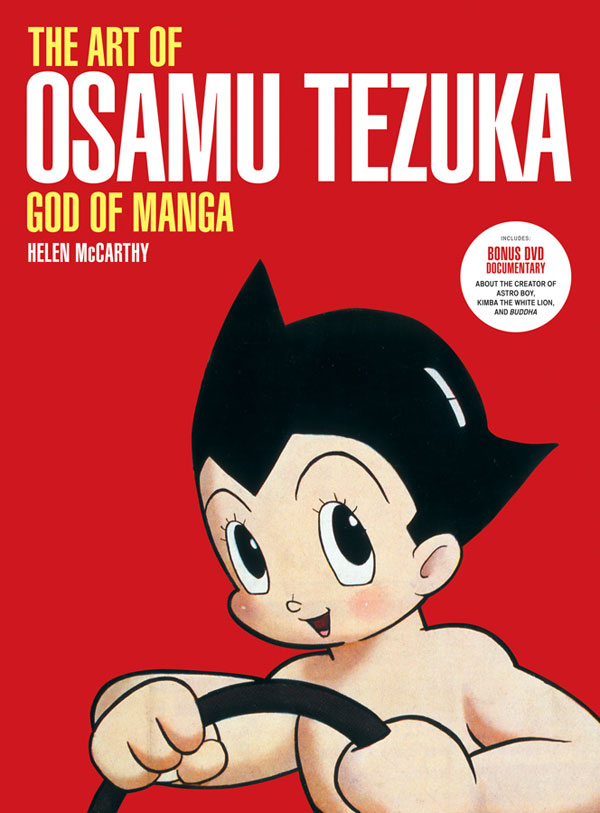 Like with many fans, it’s impossible to pick a single favorite title, but McCarthy shared some of her favorites. “I was first seduced — leaving Mazinger Z aside, and I adore Go Nagai — by Mobile Suit Gundam. The thing that I loved about Gundam was that they made all the evil and all the good in the universe the product of the characters. They say, ‘We manufacture everything good and everything bad that happens to us. No aliens, no gods, no demons, no superheroes. Just us and what we do and that’s what makes our world good or bad, heaven or hell.’ And I love that idea. And then I encountered the films of Miyazaki; the first one I saw was Totoro, for which I am profoundly grateful. I think that’s the greatest movie ever made, in any genre, in any medium. It’s sublime. I love the work of Monkey Punch. I love the manga, but the Lupin III anime is gorgeous. Any incarnation of Lupin I’ll have. So giant robots, I suppose are my genre, and Miyazaki is my director of preference. But I like any anime that tries to do something different. I like an anime that’s brave, that takes something in a new direction.”