A teaser has arrived for the second Tiger & Bunny anime film, Tiger & Bunny The Movie -The Rising-, which is set to premiere in Japanese theaters on February 8, 2014. The clip offers a quick look at the film’s new character, Ryan Goldsmith (voiced by Yūichi Nakamura), who fights alongside Bunny as his new partner Golden Ryan.

The Rising is being directed by the first film’s director, Yoshitomo Yonetani (Brigadoon, Ghastly Prince Enma Burning Up), with screenplay and story direction by TV series writer Masafumi Nishida.

Here’s a new poster to go along with that teaser: 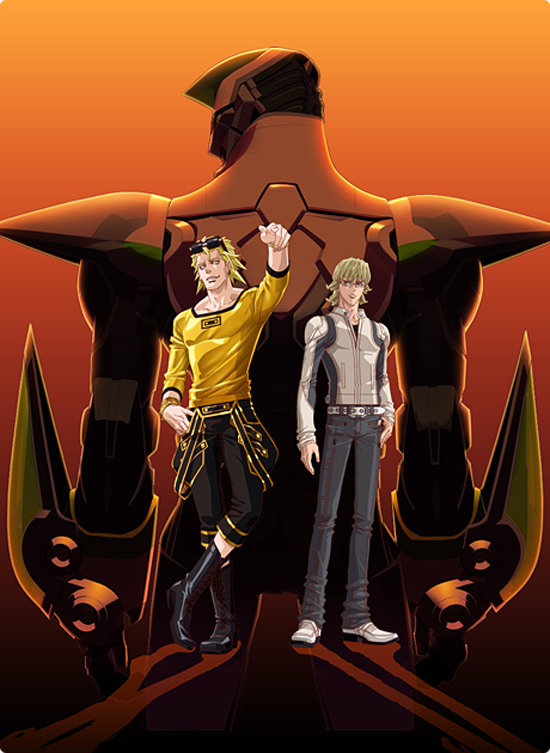