Shūichi Shigeno’s Initial D manga has been running in Kodansha’s Young Magazine for a whopping 18 years, and it’s getting ready to come to an end in those very pages on July 29. While that may bum some out, the good news is there’s more Initial D anime on the way!

First up is a new movie, appropriately titled Shin Gekijō-ban Initial D (New Initial D the Movie), set to open next summer. Early footage from the film will be screened at the Young Magazine Dai Art Genga-ten 2013 event at Tokyo’s Shibuya Hikarie complex, which kicks off on July 26. 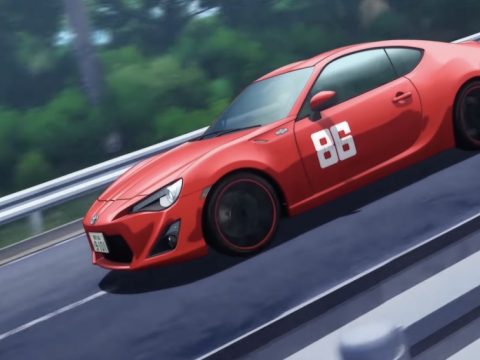 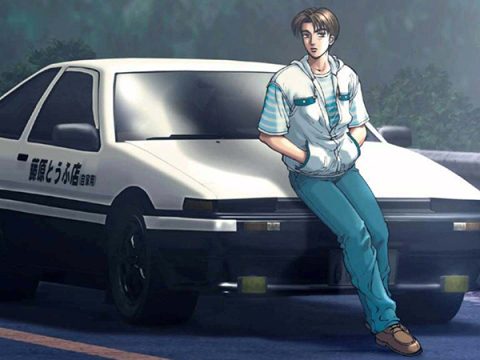 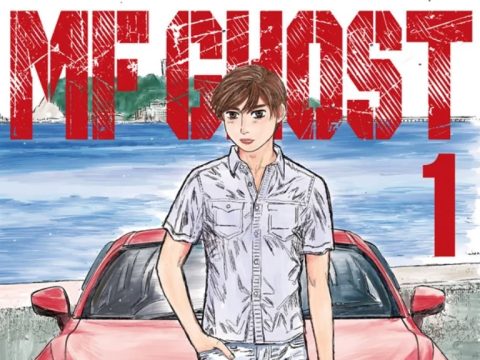 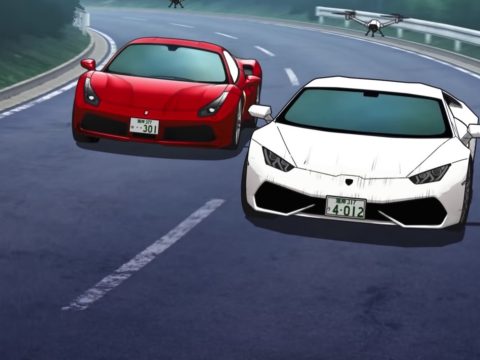