Industry Vets Have Harsh Words for Shinkai’s Your Name 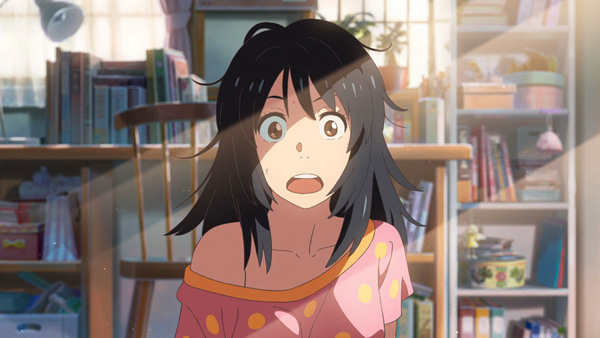 Makoto Shinkai’s Your Name, which debuted in Japan this August, has become not only one of the most successful anime films of all time, but the seventh highest-grossing film in Japanese cinematic history, scoring more ticket sales than Ponyo, Avatar and Star Wars.

But not everyone’s a fan.

Add Toshio “Otaking” Okada, co-founder of anime studio Gainax and current part-time university lecturer, to the list of Your Name dissenters. Okada ripped into the film at a recent lecture in Kyoto, where someone took notes for posterity that ended up on Japanese social media:

Your Name is a huge hit. There are a lot of women who are saying the film is a masterpiece, and it has me worried about the future of Japan. Come on, the film just uses the good parts of films and manga that’ve sold well in the past. It’s rubbish. As a person who’s been involved in anime, there wasn’t one second of Your Name that I thought was interesting or moving. Seriously, the story and script are awful. Even comparing it to the artistry of Hayao Miyazaki’s films is a mistake.

Okada remarks echo earlier ones by Golden Boy writer and illustrator Tatsuya Egawa, who said in October, “from the perspective of a professional, I didn’t find [Your Name] interesting at all,” and “it lacks [Makoto Shinkai]’s voice, and it’s just composed of elements that sell.”

American viewers will have a chance to decide what they think about Your Name for themselves when Funimation releases the film in 2017. 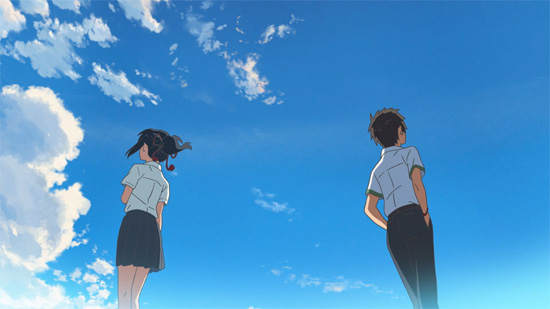