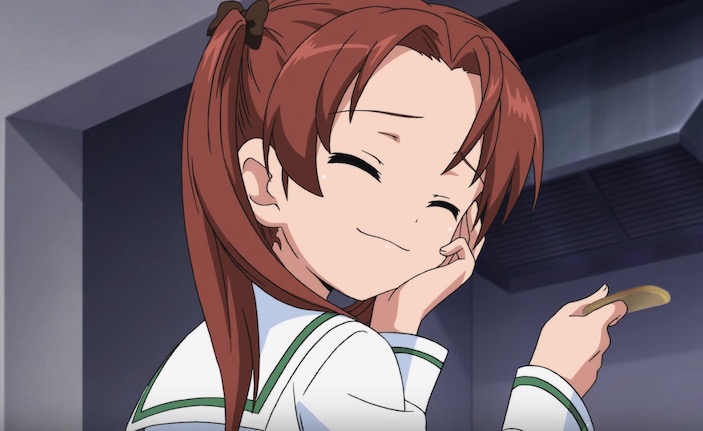 A Girls und Panzer stage event was held in Ibaraki prefecture this weekend, bringing with it some additional news for the previously-revealed Girls und Panzer: The Final Chapter anime. Director Tsutomu Mizushima and the rest of the staff are going full-on event for this one, with the reveal of plans for its release as a six-part theatrical anime.

We’ve got some waiting to do before this one rolls around, though. The first of six parts is currently planned for a December 2017 premiere. In the meantime you can check out a promo that was first unveiled in September. 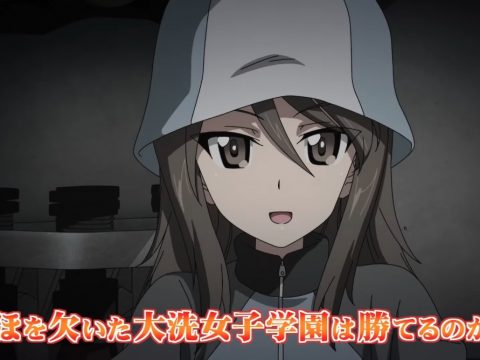