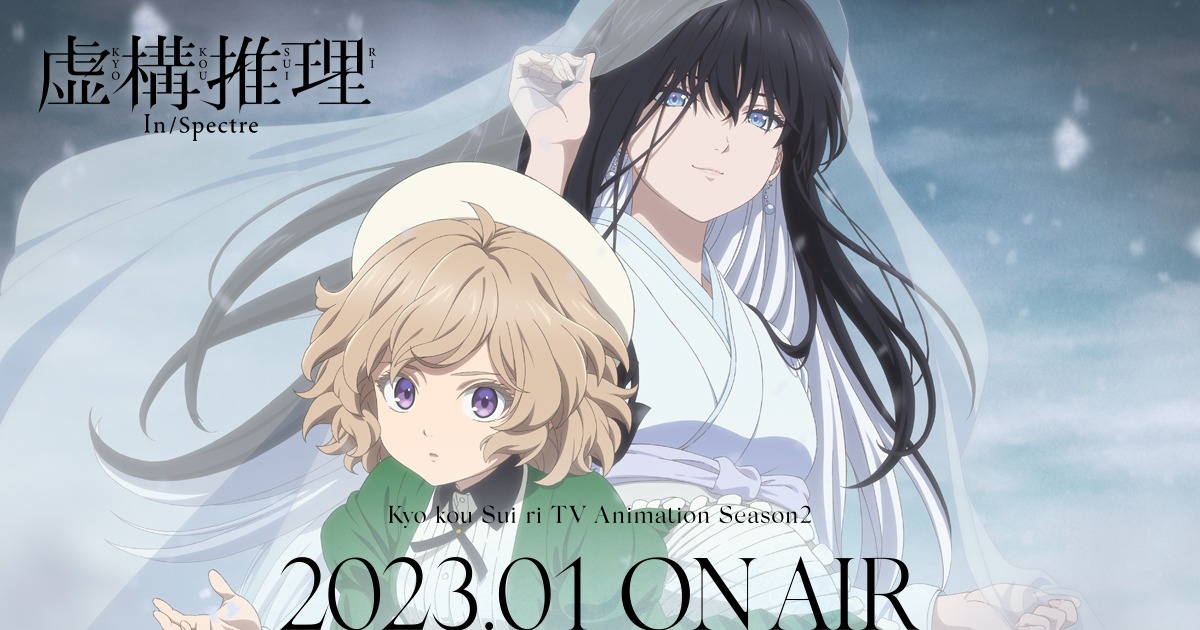 In/Spectre season 2 previously announced plans to premiere this October, but fans of the series will have to wait a little longer for the supernatural adventure to continue. According to the latest update from the official website, the second season will now premiere in January 2023.

Here’s the teaser from November:

Kodansha releases the manga adaptation of Kyo Shirodaira’s original novel in English and Crunchyroll streams the anime. Here’s how the latter describes it:

Iwanaga Kotoko became the god of wisdom to the supernatural beings and spends her days solving problems for them. However, the boy who she fell head over heels for, Sakuragawa Kuro, is someone that is feared by all supernatural creatures. The two of them face various mysterious incidents involving the supernatural in this love x romance x mystery series. Where will these fantastical incidents lead them and what will happen with Kotoko’s crush? 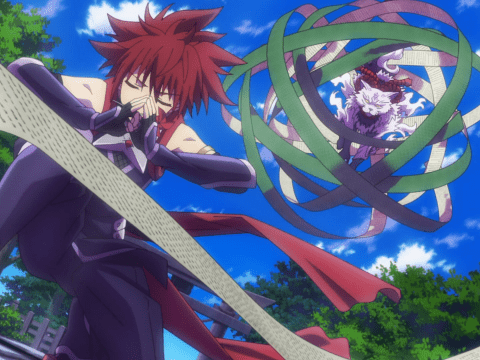 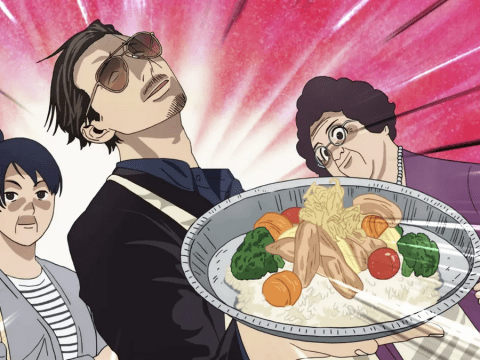 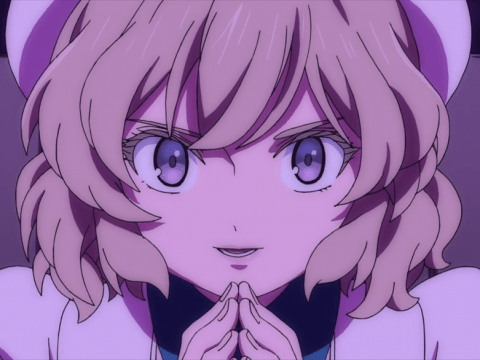 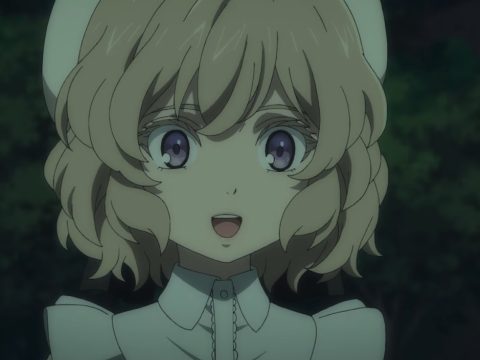 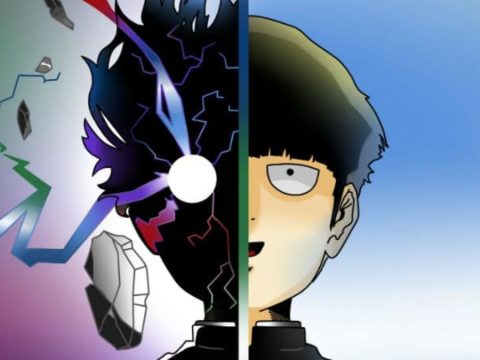