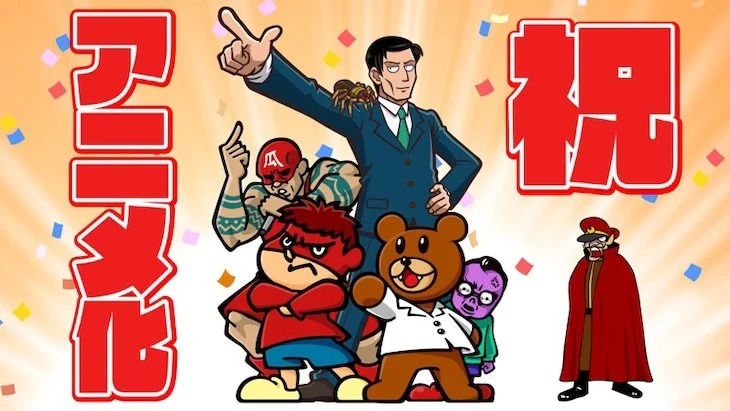 Human Bug University_Dark Manga is a series of manga stories streaming on YouTube, and it’s now going to make the leap to a different screen. The narrated manga series revealed plans to be adapted into a TV anime, which will feature new stories centered on the show’s character Hirofumi Satake.

The full title of the TV anime version is Human Bug University: Episode of Satake, and it’s being produced at DLE (Eagle Talon, Thermae Romae). The fully-voiced and narrated manga first kicked off on YouTube in March 2019, telling stories from various perspectives about what happens to people when they’re pushed to their limits and cornered like bugs.