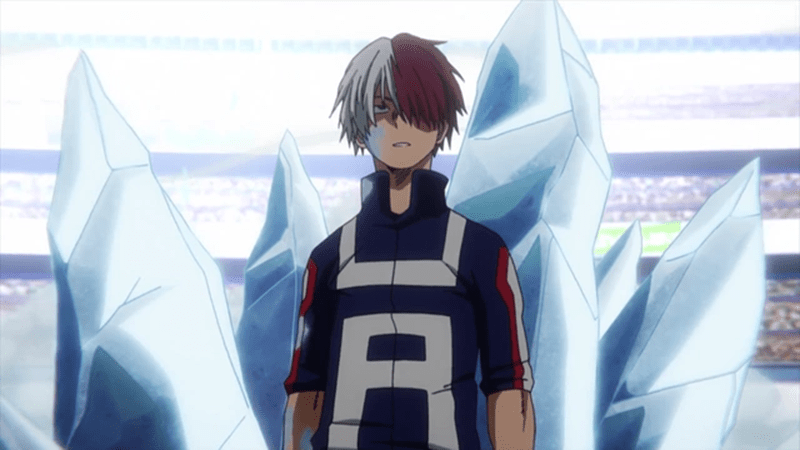 Guys, it’s cold. Like absolutely freezing. Like I’ve got my radiator plugged in and two sweaters on and it’s not enough. So, in times like this, I do what I always do: blame someone else for my unhappiness. Today, I’m calling out all those anime ice power users, because I might as well.

These quirky, super-powered kids can sling freezing nonsense left and right. I can only imagine hanging out while they’re training feels exactly like this. So, who’s made my office feel like Antarctica? Clearly it’s one of you: 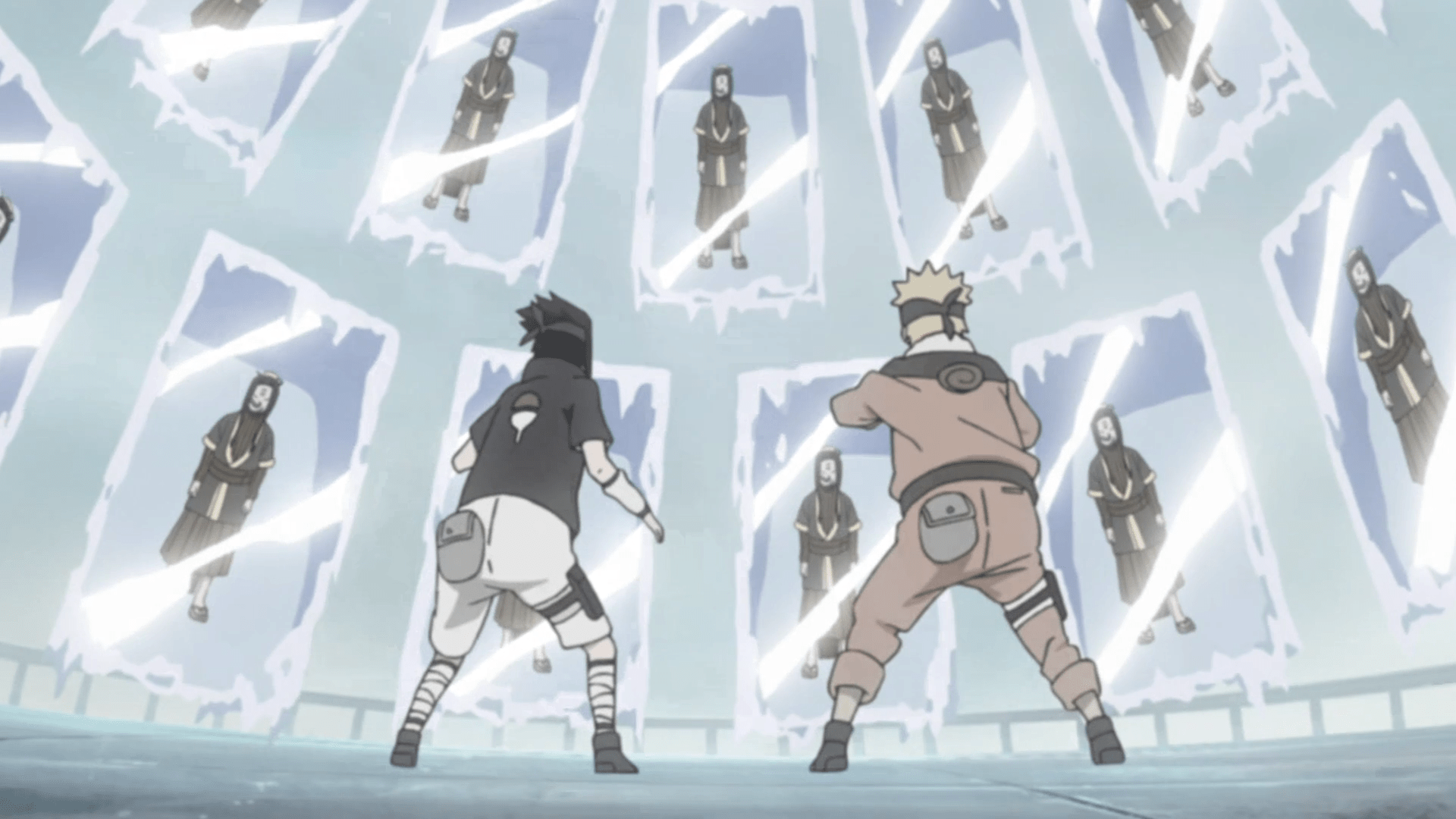 For kids throwing around terrifying powers, look no further than Naruto. The ninja nonsense in this beloved shonen series ranges from creating clone harems to ripping out your own spine and using it as a whip. And then there’s Haku, whose anime ice power is — mirrors. Specifically, he can create a cavalcade of ice mirrors and travel between them. And by doing so, he can wreck you up.

Admittedly, this is not a power meant to freeze people. (It’s meant to throttle them through portals.) Regardless, standing in the middle of of that frigid house of mirrors is probably as chilly as it is nerve-wracking. 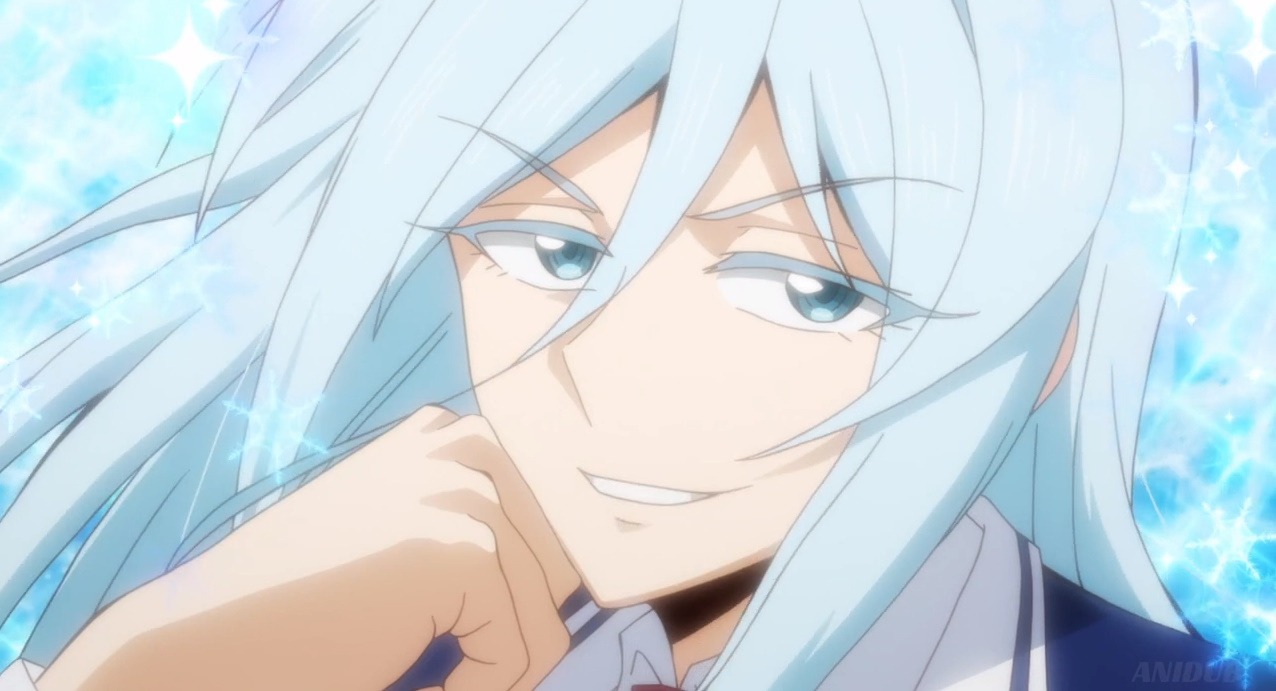 The superpowered stars of Talentless Nana have a wide range of skills, from the familiar to the highly specific. One student can take photographs of the future. Another can control air pressure. But sometimes you just need to go back to the classics — like pretty anime ice power boy Seiya Kori.

Like the rest of his classmates, Seiya’s ability comes with drawbacks. (Though we prefer to think of them as nerfs.) He can’t freeze an actual person. There are ways around that, obviously — as we see in the anime. But he can freeze a whole freaking lake. And that’s just about enough icy magic to explain why the tap simply will not yield hot water today. 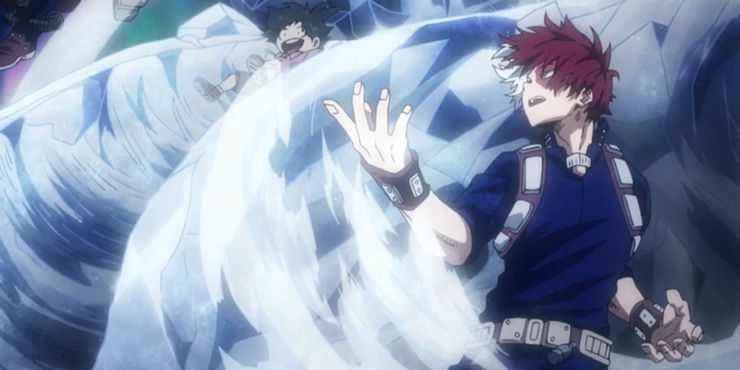 Don’t worry, we didn’t forget Todoroki. If anything, I’m eyeing him up the most. While his Quirk isn’t just an ice power, we know he favors the icy side of his Half-Cold Half-Hot skill. He can flame on, sure, but he favors the frigid.

The good news is — if Todoroki’s to blame, he can make things right. Just do a 180 and Wall of Flame this place. Dangerous? Yeah. Doubly so coming from him. But at this point I’ll take it.

Stay warm out there, kids. 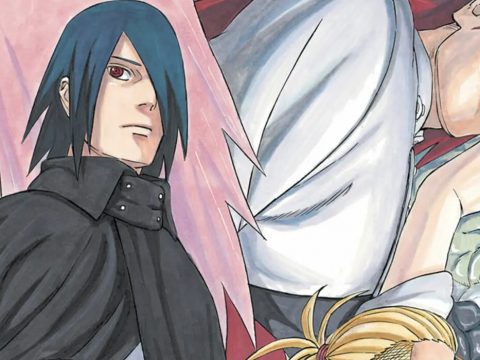