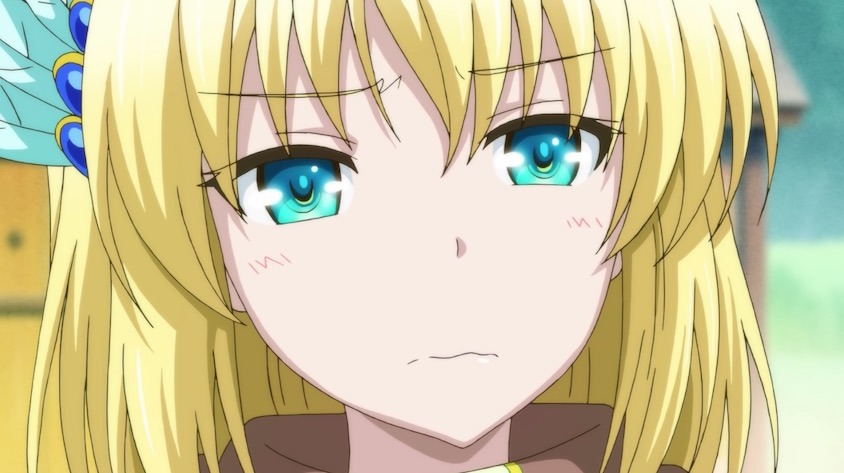 Ceez and Tenmaso’s In the Land of Leadale light novel series is coming to TVs in Japan—and streaming via Crunchyroll—starting in January 2022, and we now have more info to prepare us. In addition to a new promotional video, the official website announced more members of the cast, staff, and the ending theme song artist.

In the Land of Leadale premieres in Japan on January 5, and you can preview TRUE’s opening theme song, “Happy encount,” in the video below.

New additions to the cast include Yui Otagiri as Key, Kanako Yanagihara as Lytt, Sakura Nakamura as Marelle, and Yuki Hirose as Luine.

The latest staff members to be announced are Masanori Tsuchiya as sound director and Kujira Yumemi as composer. The ending theme song, “Hakoniwa no Kofuku,” is being performed by Azusa Tadokoro.

Yen Press licensed the original light novels and describes them:

The last thing she can remember is her life support beginning to fail. Her body had suffered terribly after a fateful accident and the only freedom left in her life came from the VR world of Leadale. How did she end up in a place that looks exactly like her game except that 200 years have apparently gone by?

in the land of leadale 2

in the land of leadale 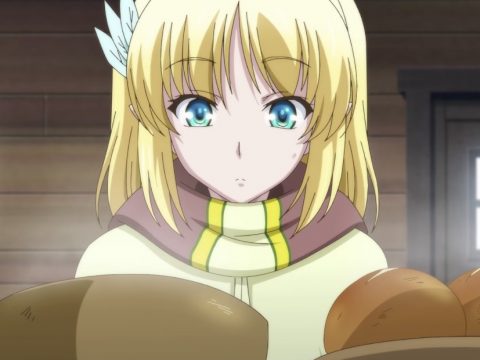 In the Land of Leadale Anime Reveals New Subbed Trailer

I’m Cold, and I’m Blaming One of These Anime Ice Power Characters
Super Nintendo World Closes for Inspection After Fire Breaks Out