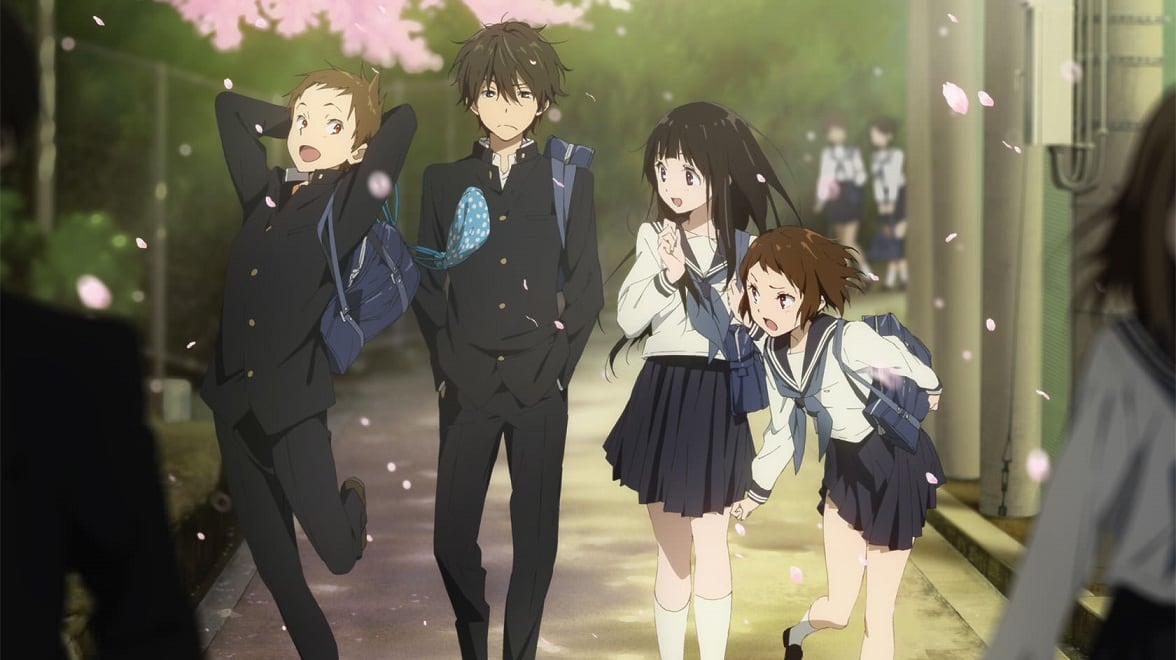 The series, based on a series of novels by Honobu Yonezawa, focused on the members of a high school’s Classic Literature Club, who spend less time talking about classic literature than solving mysteries around the school.

The show ran 22 episodes plus an OVA, and was directed Yasuhiro Takemoto, who sadly died in the arson attack on Kyoto Animation in 2019.

No better way to pay tribute to Takemoto and the other talents at KyoAni than to revisit Hyouka, or discover it for the first time.

Here’s how Funiroll describes the series:

Hyouka tells the story of disenchanted high school boy Hotaro Oreki. Rarely one to go out of his way to do anything for anyone else, Oreki is pressured by his older sister to join the school’s Classic Lit Club in order to keep it from being abolished. There he meets Eru Chitanda, a kindhearted and inquisitive girl who’s joined the Classics Club for “personal reasons.” Oreki is immediately drawn to her, but finds her endless energy a little overwhelming. After the pair is joined by Oreki’s best friend Fukube and the fiery Ibara, the club is complete. Left to their own devices the four students quickly get off track when Oreki’s talent for solving mysteries sparks Chitanda’s boundless curiosity. She has a mystery of her own to share, but first she needs to make sure Oreki’s the right man for the job. 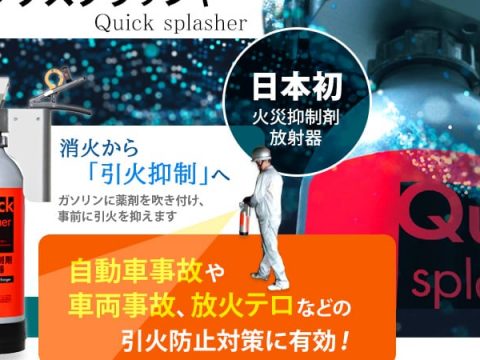 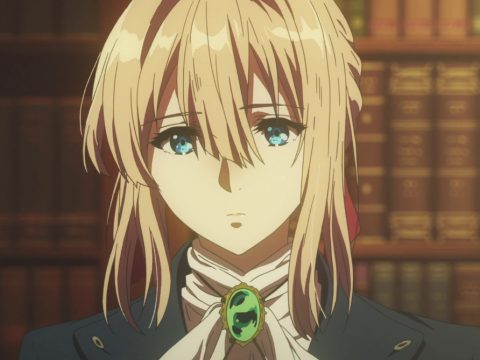 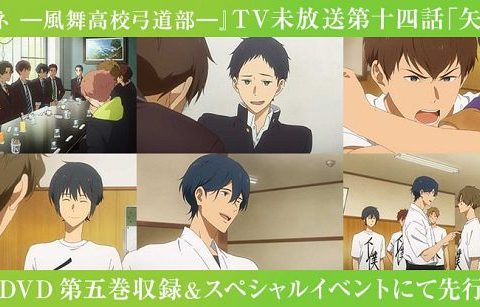 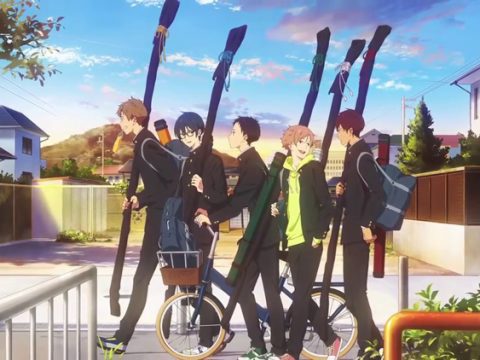 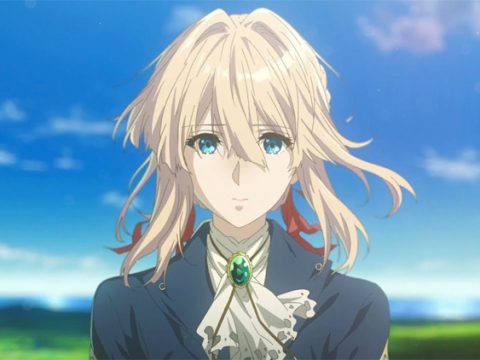 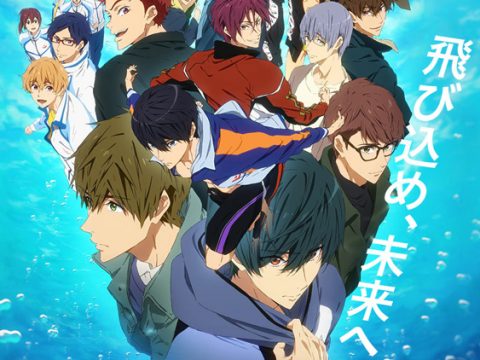