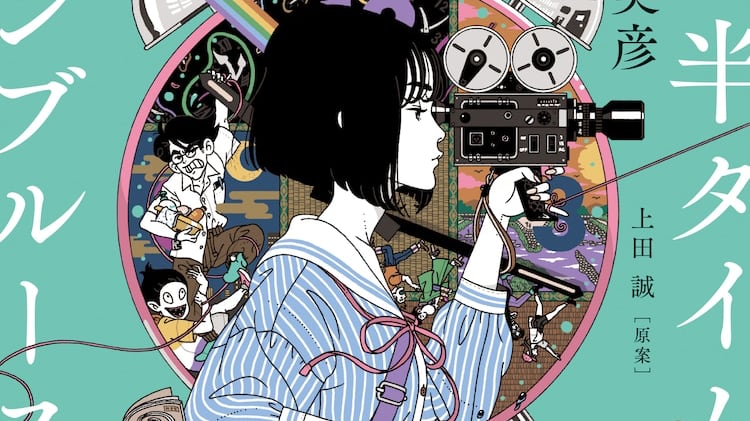 Yojohan Time Machine Blues, the upcoming sequel to The Tatami Galaxy by studio Science Saru and director Shingo Natsume, will get a theatrical run in Japan this September.

That’s the word from the folks at Saru themselves.

For folks unable to be in Japan then, the series has been licensed by Disney+, though it has not yet been announced exactly when the series will stream on that service.

Here’s what else we know about Yojohan Time Machine Blues so far: 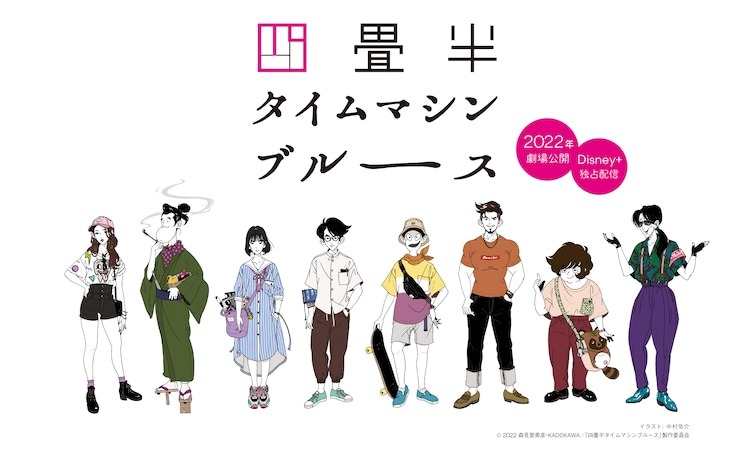