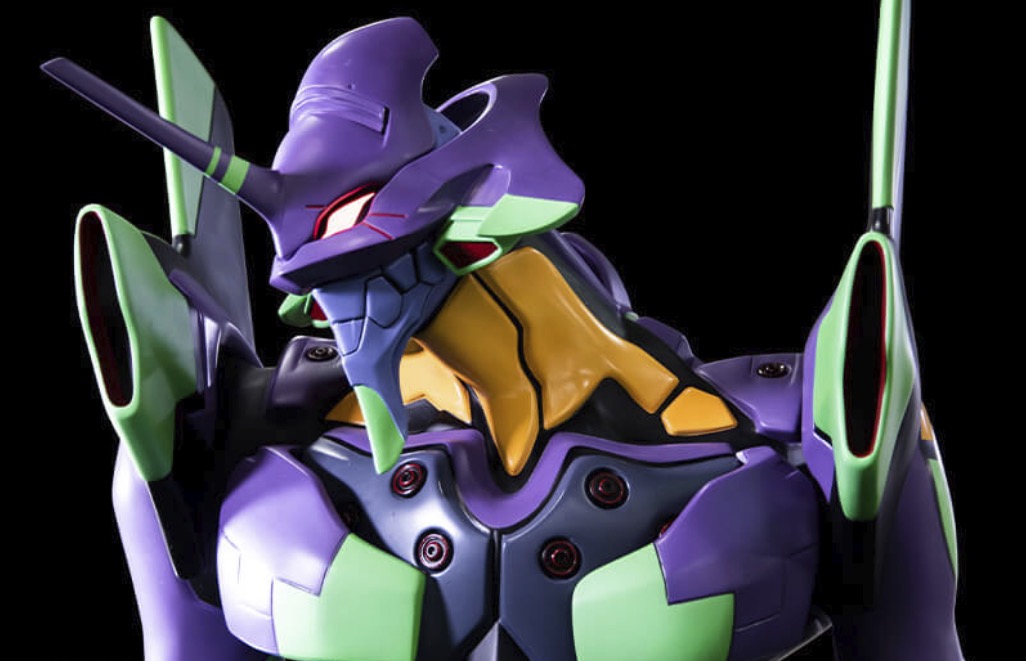 No home is complete without a gigantic Neon Genesis Evangelion statue, and that’s exactly what indoor miniature theme park Small Worlds Tokyo has on offer now. The park celebrated its grand opening on June 11, and is officially taking pre-orders for a human-size Evangelion Unit-01 figure that stands at nearly seven feet tall.

As crazy as that price may be… it does look really cool. You can also see a video on the website. 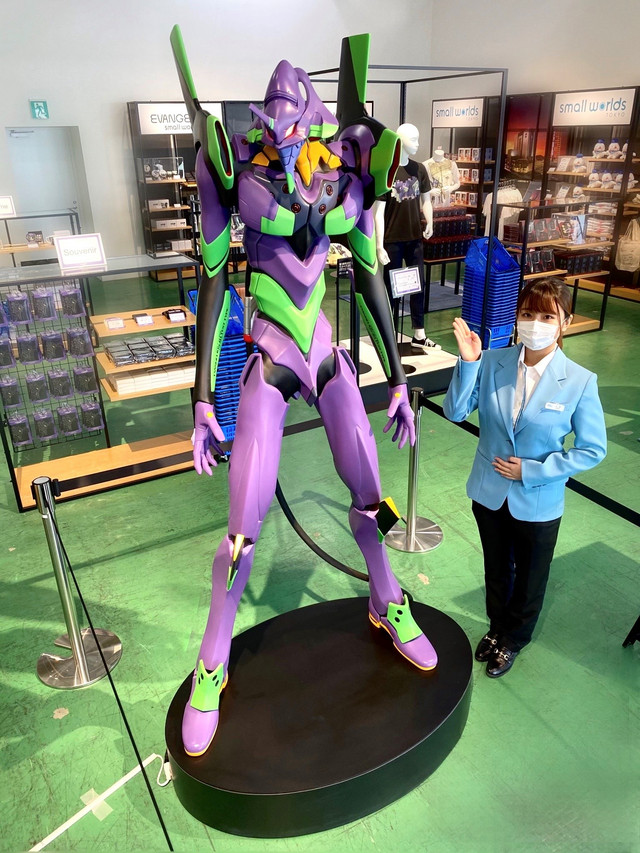 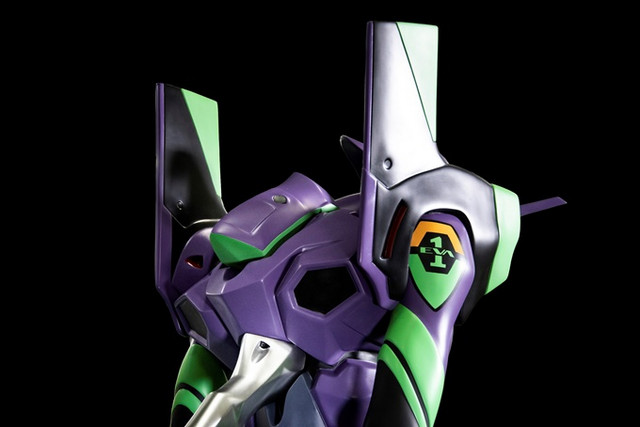 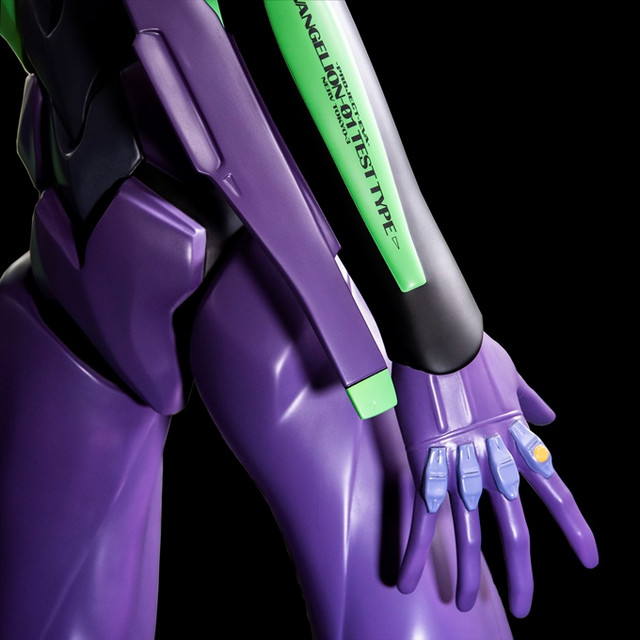 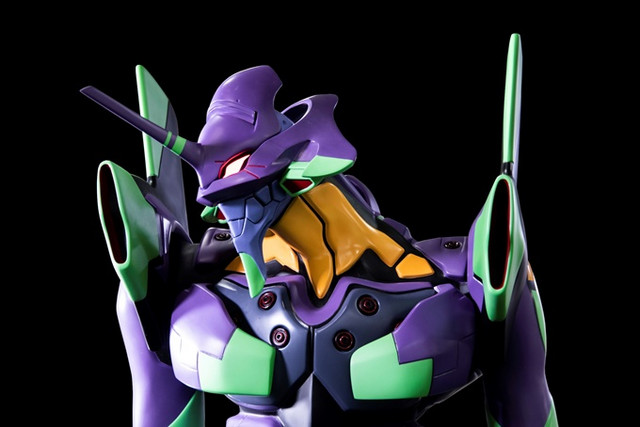 For something roughly as large but a little more artistic, there’s also a 6.5 foot Unit-01  figure from Kaiyodo that was previously showcased at Wonder Fes. This one was crafted by famed figure sculptor Shinobu Matsumura. The limited edition product weighs 143 pounds and is priced a little cheaper at 1.58 million yen, or $14,709. 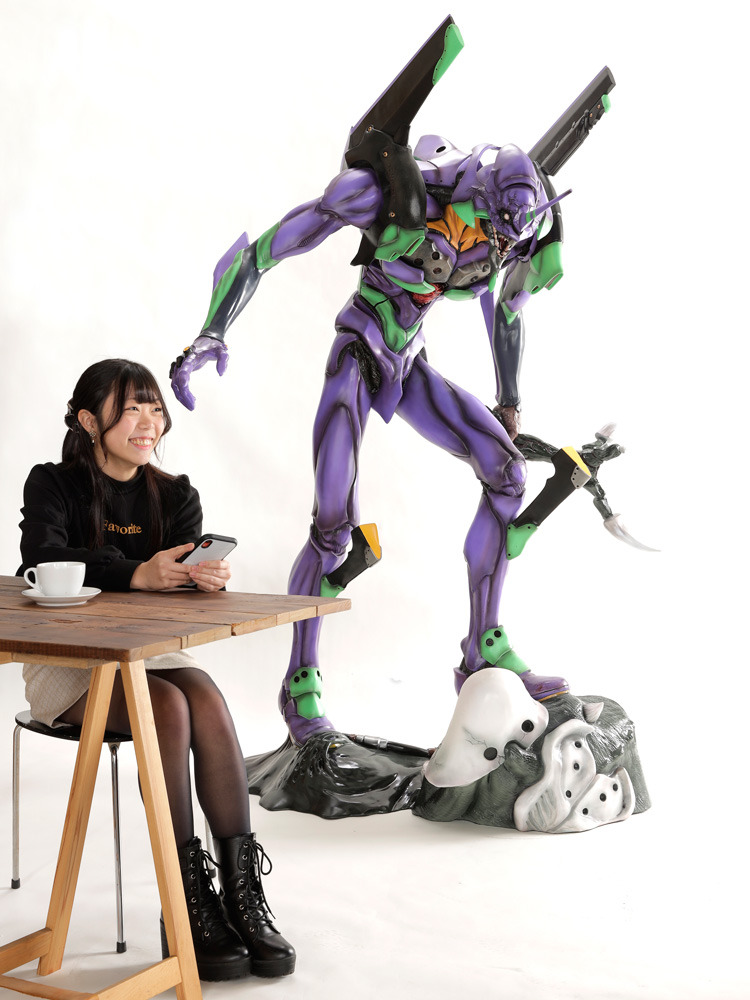 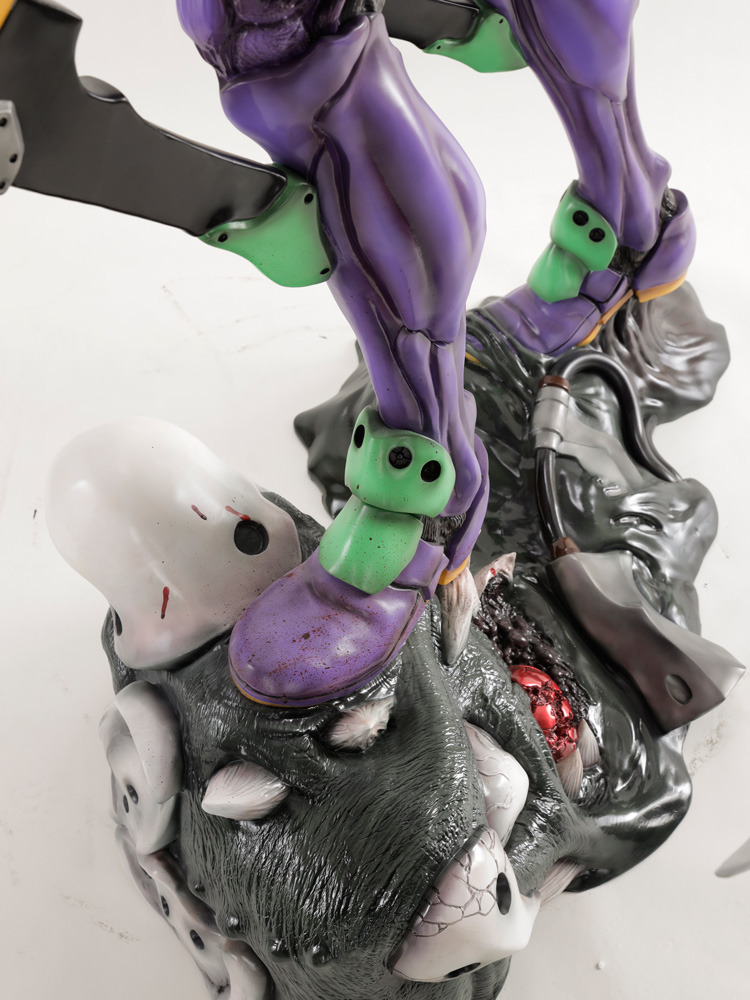 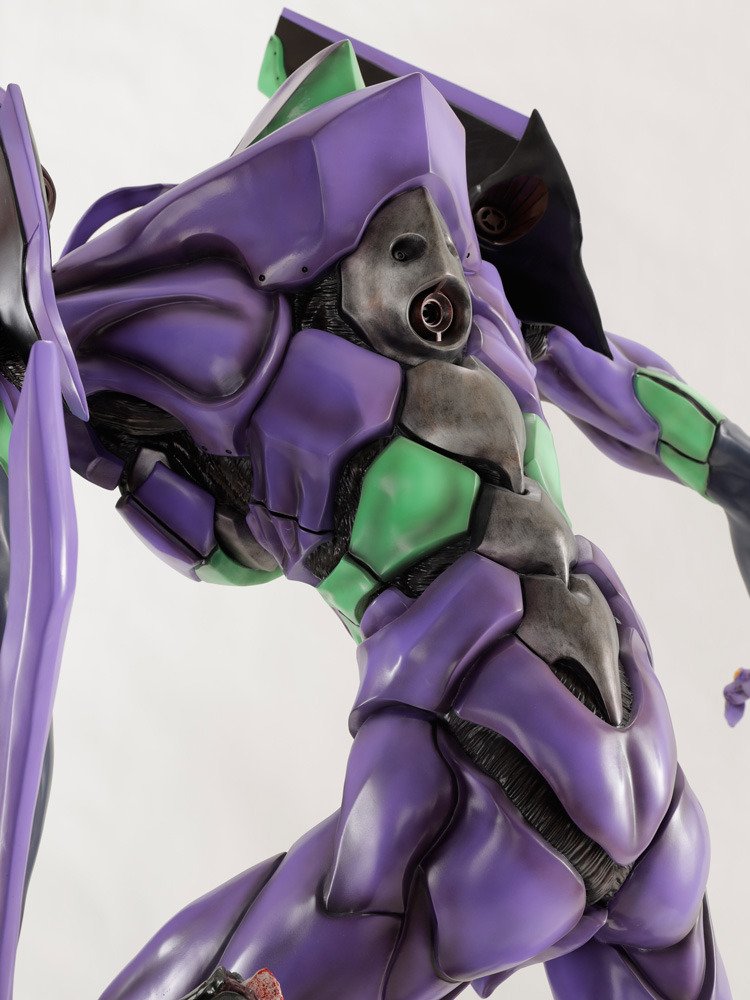 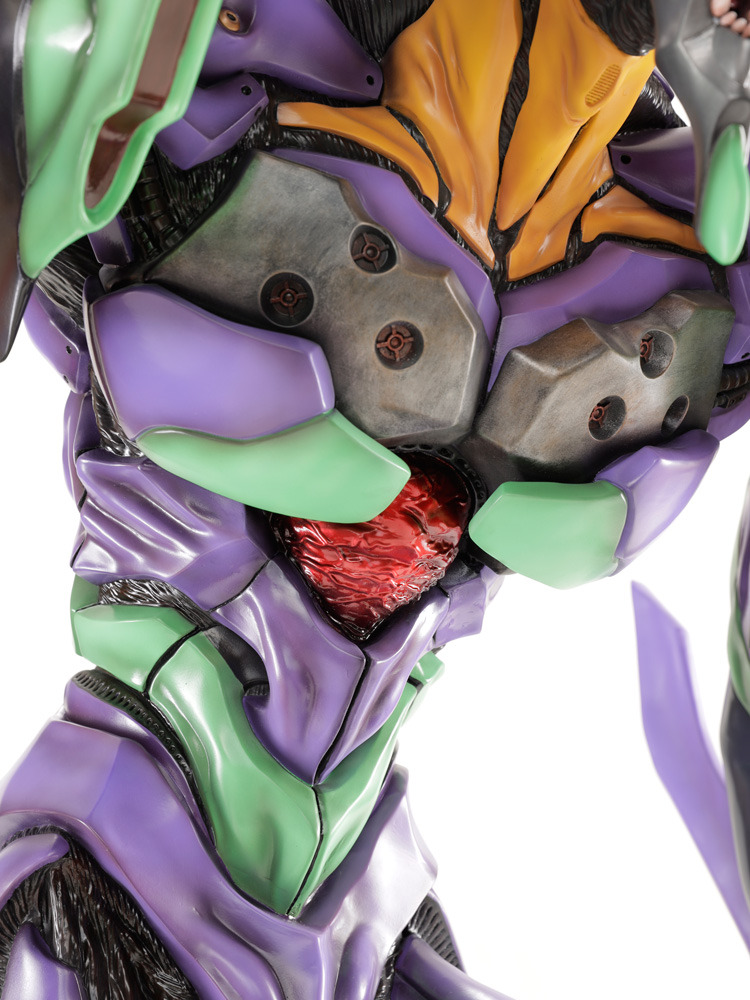 So, the choice is yours! You can either spend around $15k or $30k on the Evangelion statue of your dreams. Or you could get both; who needs food, clothing, and a place to live? 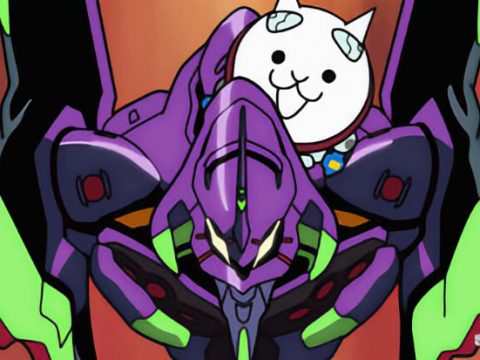