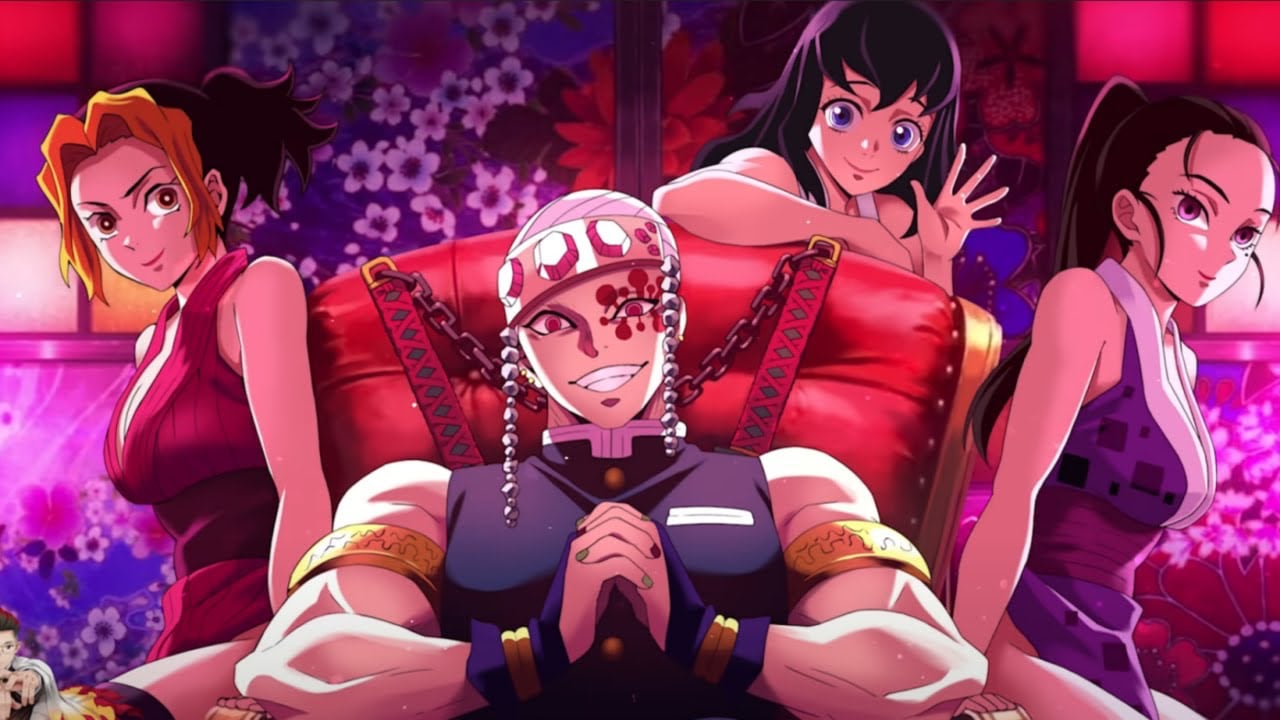 Demon Slayer: Kimetsu no Yaiba fans, keep your eyes peeled for a couple “huge” announcements on January 18 (Japan time, that is).

That’s when a live streaming show all about Demon Slayer is set to, uh, stream. The show will both recap the events of the current season so far and announce “two huge events set for 2022.”

Can’t wait to see what they announce!

Hey, you haven’t watched Demon Slayer yet?! Here’s the official description to whet your appetite: