Bottom-Tier Character Tomozaki Has New Anime in the Works 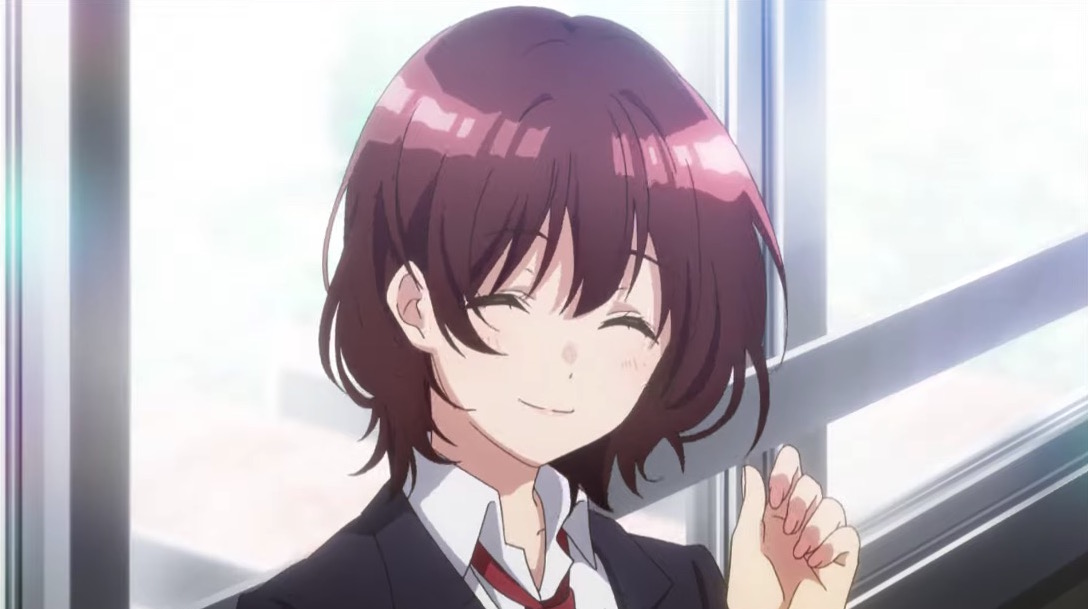 Based on the light novel series written by Yuki Yaku and illustrated by Fly, Bottom-Tier Character Tomozaki debuted its anime adaptation as part of the Winter 2021 anime season. Well, it’s time to look forward to more, because a new anime is currently in production. While details are light at the moment, a special video and visual arrived to tease the upcoming continuation. 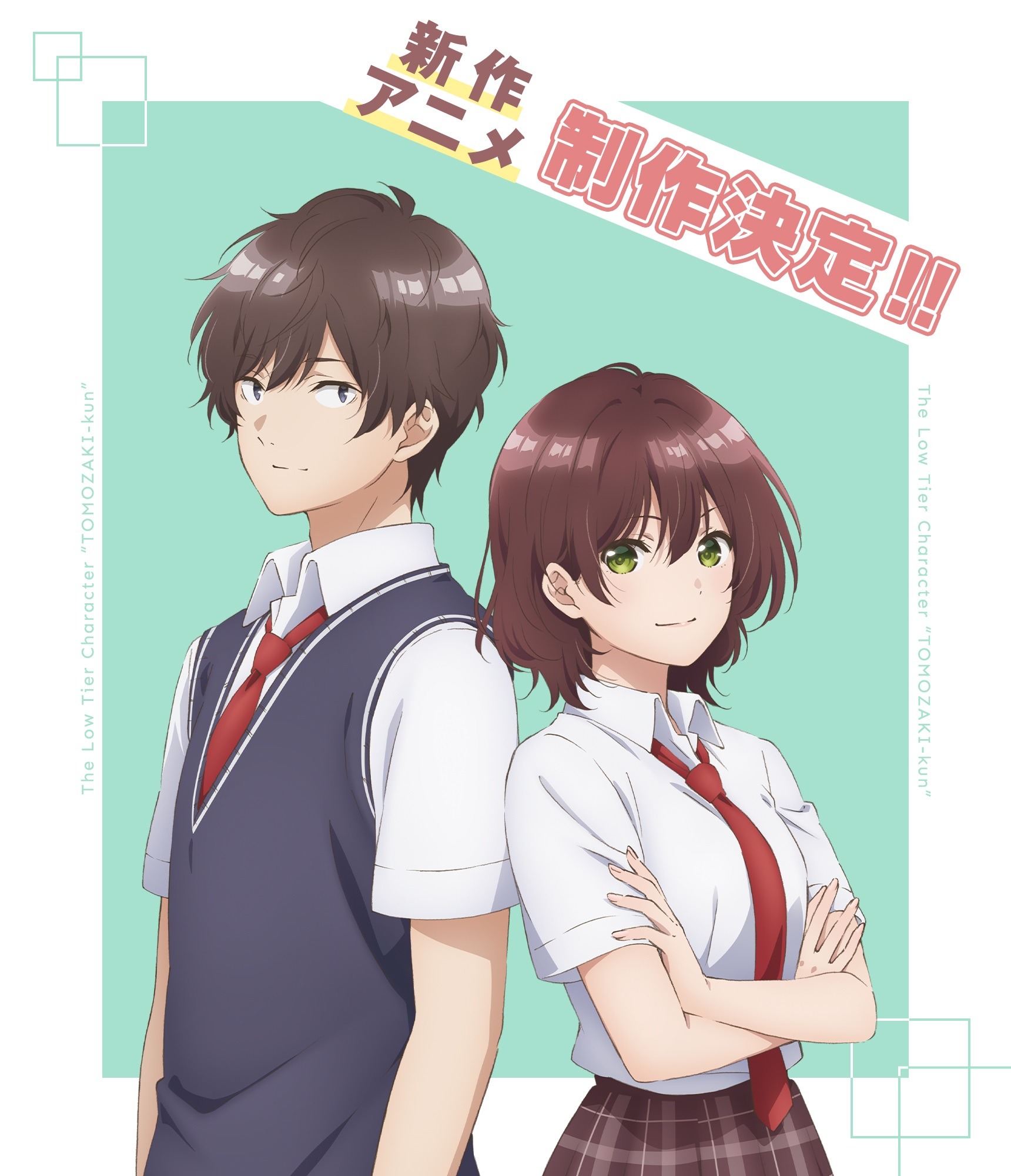 Yen Press publishes the original light novels in English and describes them like so:

Tomozaki is one of the best gamers in Japan, and in his opinion, the game of real life is one of the worst. No clear-cut rules for success, horribly balanced, and nothing makes sense. But then he meets a gamer who’s just as good as him, and she offers to teach him a few exploits… 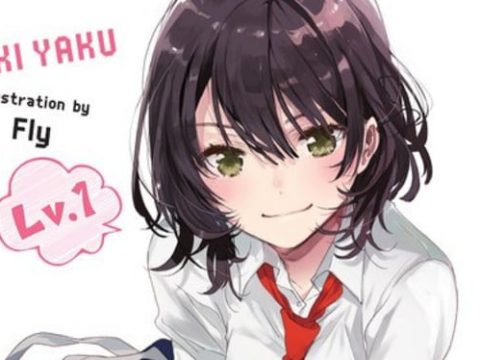 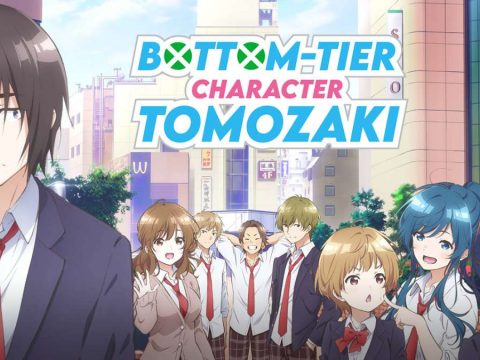