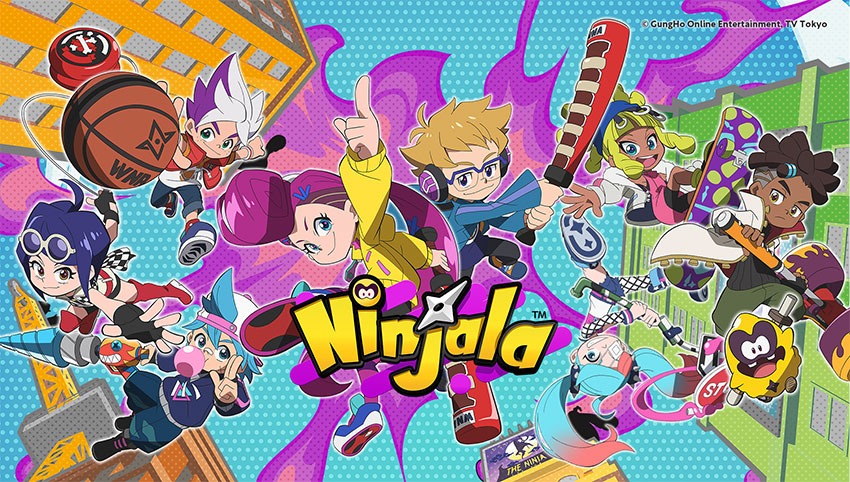 The Ninjala anime is officially making its debut in English, and you’ll be able to watch it for free. The series will stream on the official PlayNinjala YouTube channel, starting with the first episode tonight at 7:00pm Pacific Time.

If you’re keen on checking out Ninjala, you’ll have to be appropriately quick about it. New episodes will be available subtitled in English every Thursday, and they’ll be up for just one week at a time.

Those who watch the first four episodes will also be eligible to receive 200 free Gumball Machine Coins as part of the anime broadcast celebration campaign. Speaking of the game, here’s the trailer for the animal-themed season 8 trailer that premiered last month:

Researchers at the World Ninja Association (WNA) have at long last developed Ninja-Gum, a mysterious substance that draws out the power of the Shinobi. Main characters like Berecca, Burton, and other WNA Academy students take on action-packed Ninja-Gum battles in a tournament designed to find the strongest Shinobi. However, conspiracies involving Ninja-Gum and unknown beings take place behind the scenes.