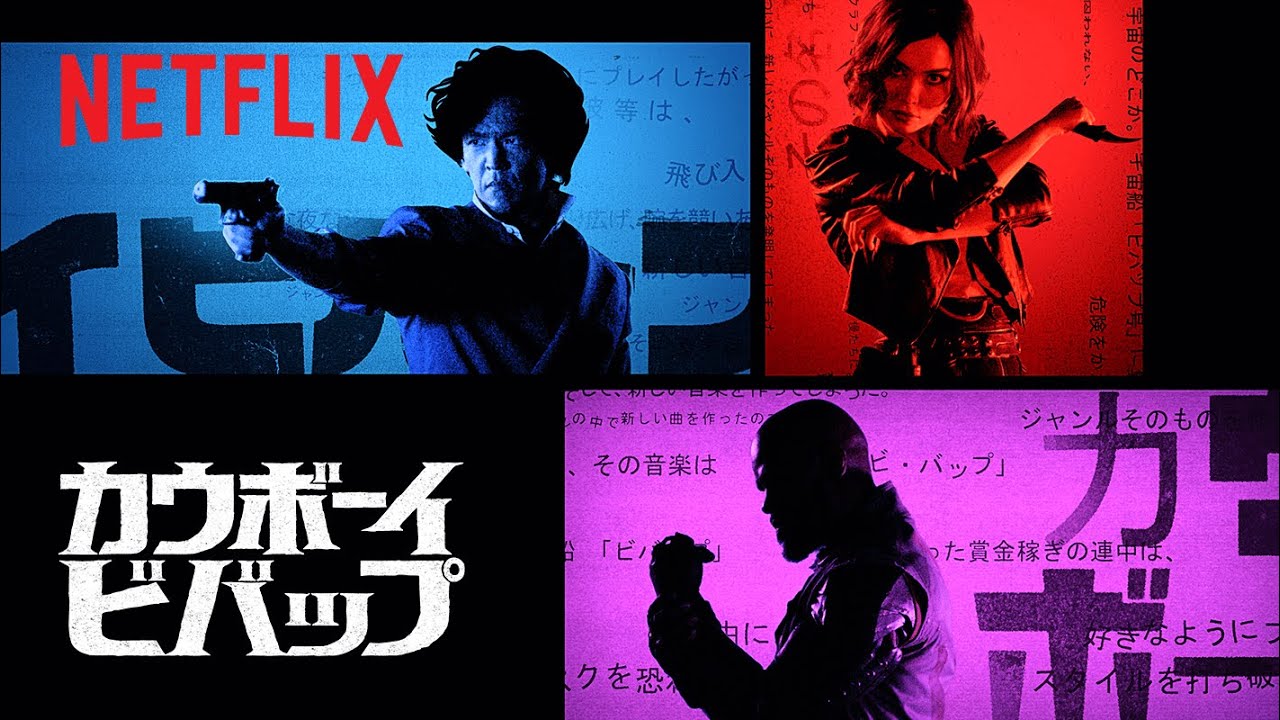 Last week came the news that Netflix’s live-action adaptation of Cowboy Bebop would not receive any further seasons. In previous articles we covered how Japanese netizens at first generally seemed unenthused by early imagery from the adaptation, then some of them began to warm up to the idea more. But what do people in Japan think now?

An article by Kotaku posted Japanese reactions from the major websites My Game News Flash, Yaraon Blog, and 2ch. It’s not an official survey or anything, but it gives us an idea of some of the opinions being expressed out there. Here’s a sampling:

“Respect the original work. The director doesn’t need to interpret or change things.”

“Maybe if they made in Japan it would be better…right?”

“I liked it. But from the beginning, I went in with low expectations.”

“Eh, it really wasn’t that bad. I quite enjoyed it.”

“Remake it with Keanu [Reeves].” (There was an earlier attempt to do a live-action Cowboy Bebop with Reeves.)

“I liked it okay, but perhaps I enjoyed it because of the dubbing.” (In Japan, the original voice actors for the anime did the Japanese dub for the live-action Cowboy Bebop.)

“I saw it, and it seemed like this was created by people who didn’t understand Cowboy Bebop and just, for the time being, slapped the name on it.”

“I wonder why because it was enjoyable…”

“Make something original with this budget.”

“I watched it because the original anime is so popular, but got bored and turned it off.”

“Foreigners sure are quick at cutting their losses, huh.”

“Eh, it was actually pretty good. I guess international fans weren’t into it.”

“Well, in the first place, you’d say watch the anime instead of watching the live-action adaptation.”

“I wanted to see the scrapped Bebop with Keanu Reeves.”

So there are different opinions, but it sounds like a number of Japanese fans would have gone for a version with Keanu Reeves.