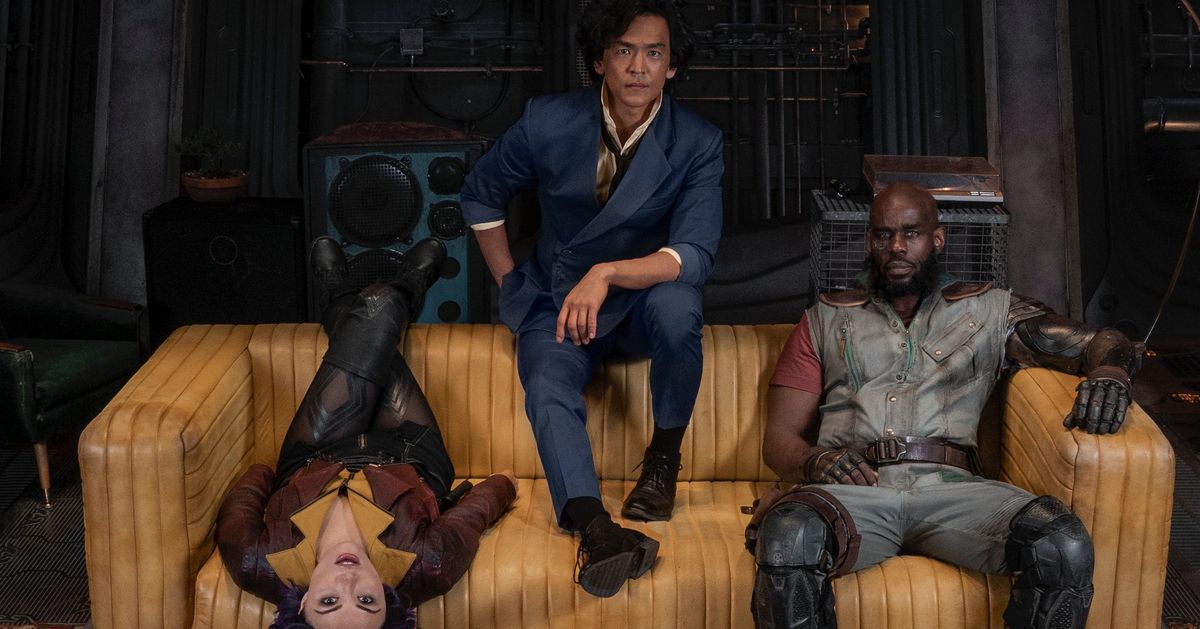 The Hollywood Reporter, uh, reports that Netflix’s live-action adaptation of Cowboy Bebop has been canceled after one season. The show premiered on Netflix about three weeks ago.

HR posits the cancelation came down to a less-than-enthusiastic response from both critics and viewers. It currently sits at 46% and 56% with viewers on Rotten Tomatoes, and apparently views plummeted soon after it was released.

Tough out there for a space cowboy.

View all posts by Matt Schley
Ethics Group Defends Demon Slayer Again After More Complaints
Before I Become a Magical Girl, I Have Some Conditions