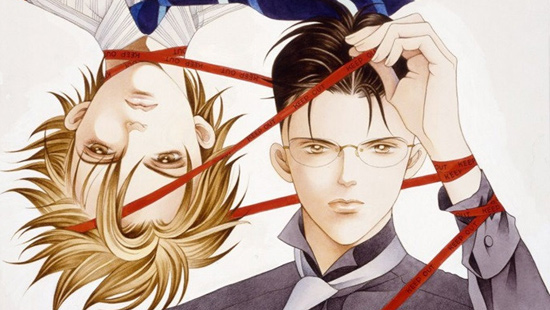 If you asked me what the best manga-to-live-action adaptation of the year was, I’m preeeeetty sure I’d go with Rurouni Kenshin films 2 and 3 (I did like that Parasyte though). Anyway, I mention this because it’s been announced Keishi Otomo, director of the live-action Kenshin films (not to be confused with that other Otomo), will be taking on the movie version of Himitsu -The Top Secret–.

Aside from having one of those annoying titles with hyphens, Himitsu -The Top Secret- was a long-running sci-fi mystery manga about a future in which one can look into the memories of dead people in order to solve crimes. It was also turned into a 2008 anime called Himitsu -The Revelation-. Can’t escape those hyphens!

Keishi Otomo’s definitely shown he’s got the manga-to-movie chops, so we’re looking forward to this when it hits in summer 2016. 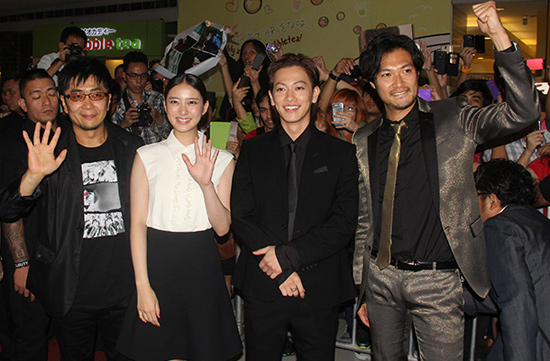 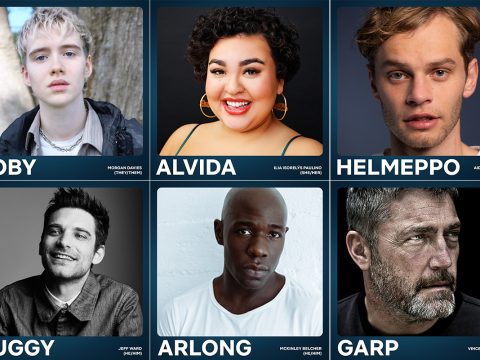