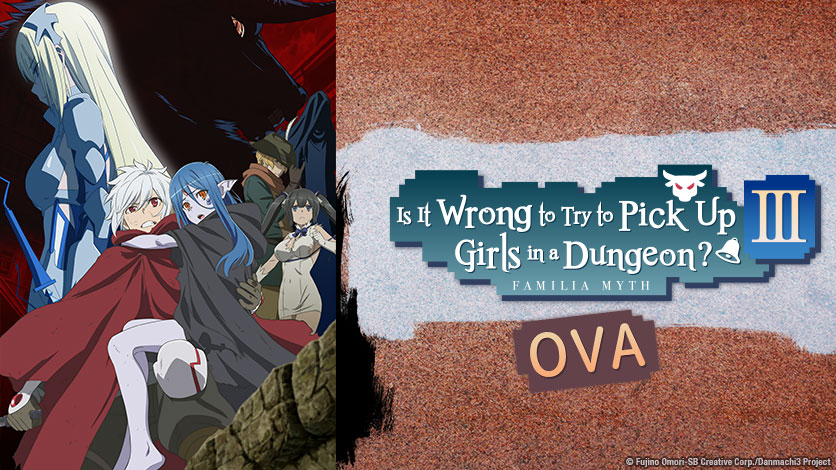 If you’ve been waiting for the third DanMachi OVA—which adds on to the third Is It Wrong to Try to Pick Up Girls in a Dungeon? season—HIDIVE has you covered. The next OVA episode is officially set to premiere on HIDIVE starting on April 28, giving you a little under a week to catch up on the series if you haven’t already.

Not that you really need to be invested in the lore to enjoy the OVAs. The first one took the cast to an underground hot spring, and the second offered up a beach episode. The third? Buddy, it’s hot spring time again! Here’s how Sentai Filmworks describes it:

There’s a new natural hot spring in Orario thanks to the Dian Cecht Familia, but Naaza of the Miach Familia suspects an elaborate con and needs help to prove it. What does that mean for Bell since he’s in the wrong place at the wrong time? It means getting caught in the middle of an ongoing rivalry between two Familias. Again.

You can find out more about the territories in which the OVA will be available on HIDIVE. 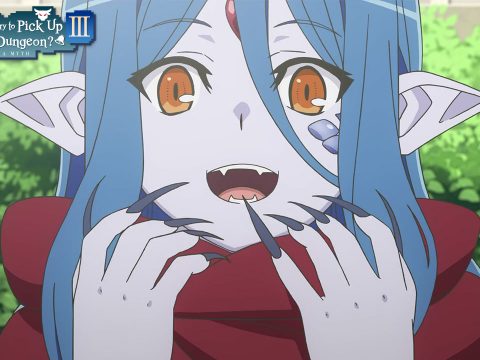 How You Can Be a Singer in Mamoru Hosoda’s Movie Belle
Google Japan Offers Pac-Man, Hello Kitty, Ultraman and More in Augmented Reality