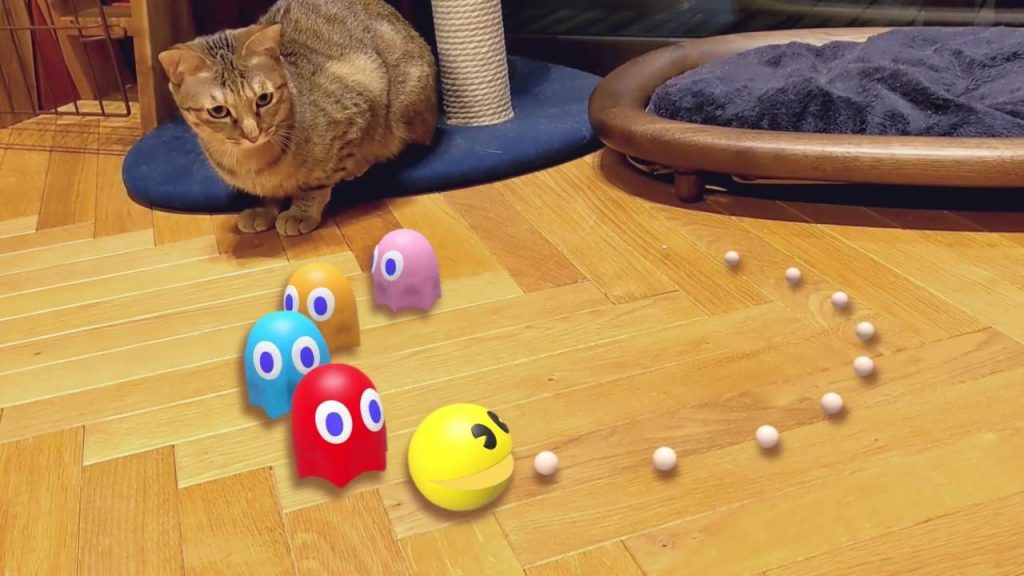 Google Japan is making some favorite Japanese franchise characters a little more “real.” Essentially, if Japanese users search the name of one of the selected characters on a smartphone and pick “View 3D,” they’ll get to see the characters in augmented reality. Google Japan released a trailer of this using Pac-Man as an example.

Besides Pac-Man, you can do the same thing with Hello Kitty, Pompompurin, Cogimyun, and Little Twin Stars from Sanrio if you want something cute. Or you could go all Gundam with RX-105 Xi Gundam, RX-104 Odysseus Gundam, or RX-104FF Penelope. Evangelion Unit-01 is also available, and so are Ultraman characters Ultraman, Ultraman Zero, Ultraman Belial, and Gomora. 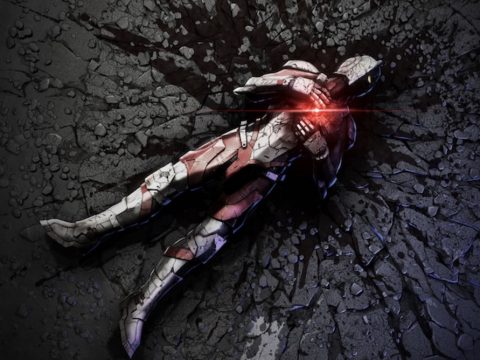 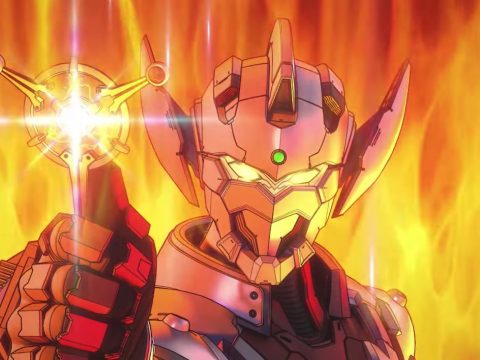