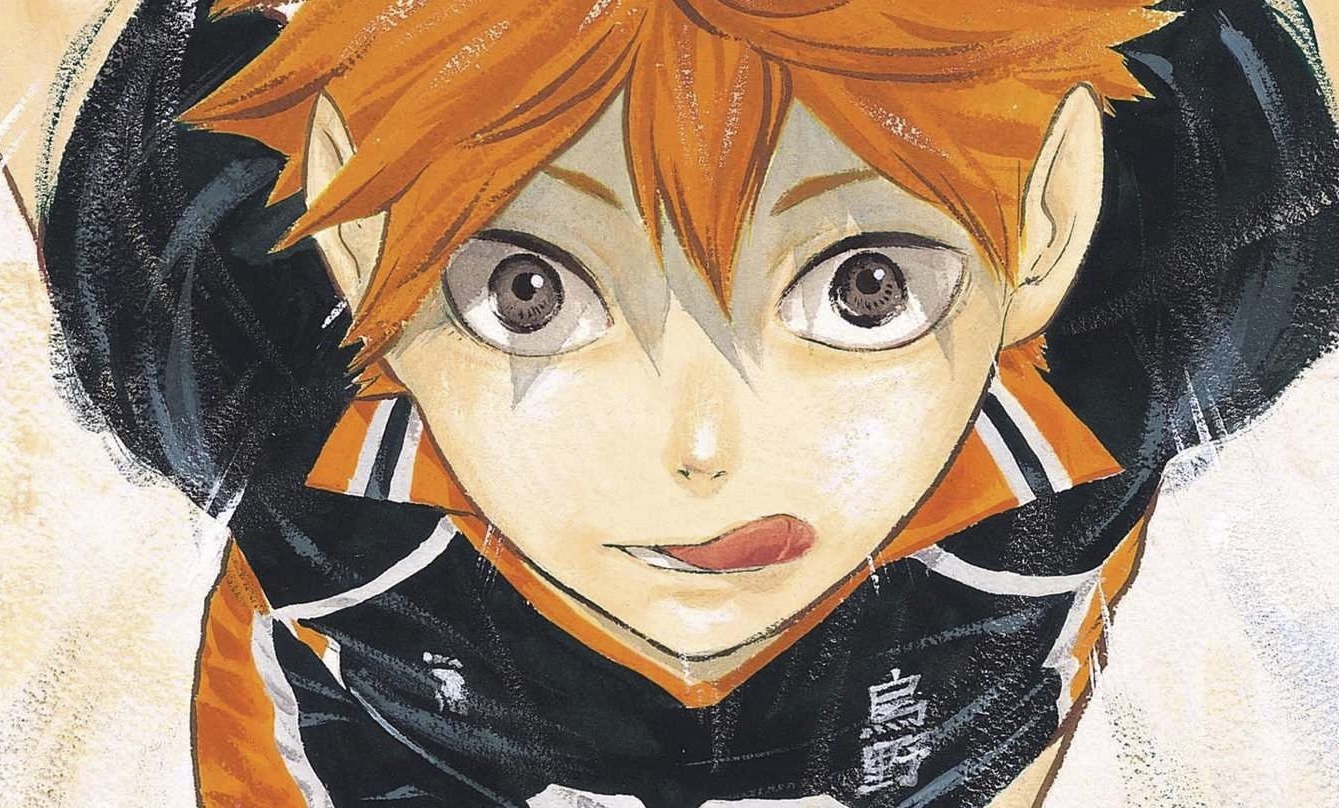 The 45th and final volume of Haruichi Furudate’s Haikyu!! manga ships in Japan this week, and with it comes a huge milestone for the volleyball series. Once volume 45 is out in the wild, Haikyu!! will have officially topped 50 million copies in circulation.

The Haikyu!! manga first debuted in the pages of Weekly Shonen Jump back in 2011, and ran until July 20 of this year. Production I.G’s anime adaptation is currently ongoing with the second half of its fourth season, Haikyu!! To the Top, and the series has also inspired video games and stage plays. 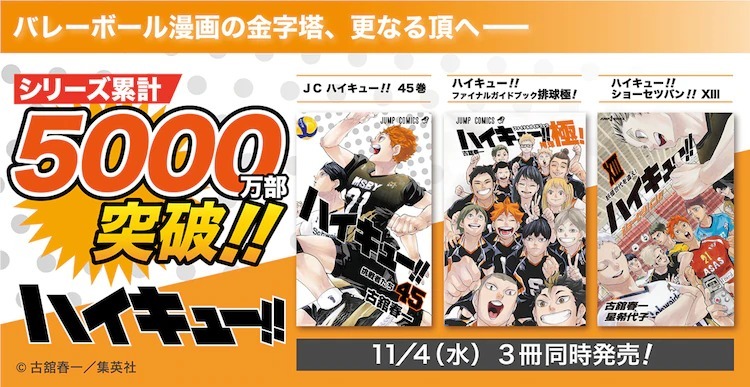 VIZ Media publishes the Haikyu!! manga in English and sums up the sports saga like so:

After losing his first and last volleyball match against Tobio Kageyama, “the King of the Court,” Shoyo Hinata swears to become his rival after graduating middle school. But what happens when the guy he wants to defeat ends up being his teammate?! 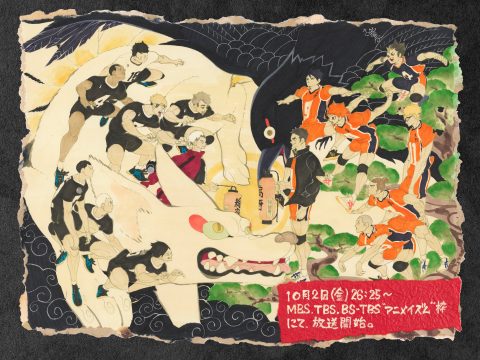 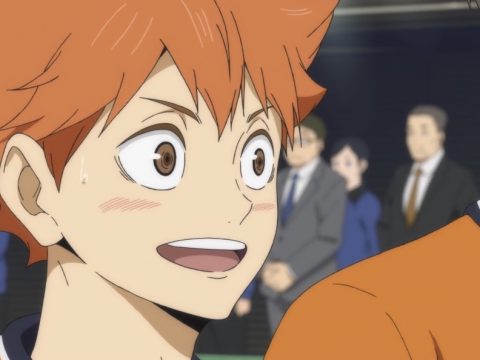 Haikyu!! To the Top Anime Returns on October 2