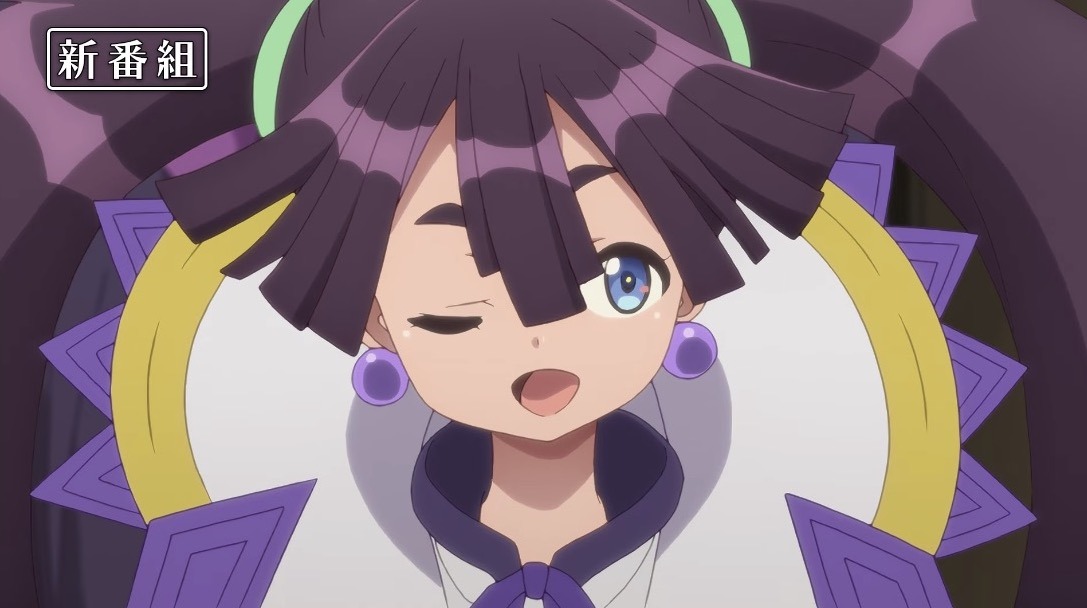 Phew. I always have to ask myself whether or not it’s worth spelling out the full title of this one in headlines, but here we are. Suppose a Kid from the Last Dungeon Boonies Moved to a Starter Town is bringing writer Toshio Sato and illustrator Nao Watanuki’s light novel series to the small screen, and the latest update has the anime set for a January 4 premiere on Japanese TV channels.

If you’re hoping for some more footage in the meantime, NBC Universal shared a quick burst of it in a new commercial.

The anime will be directed by migmi, with Deko Akao on scripts and Makoto Iino on character designs. The series is animated at Liden Films production.

Yen Press publishes the novels in English and sums up the synopsis:

Lloyd is a novice adventurer whose dream is to discover “true strength” in the capital he’s always admired, despite growing up with neighbors who always considered him weak. The story starts with him departing his hometown, which just so happens to be located right next to…one of the most dangerous dungeons in the world?! Lloyd may think of himself as powerless, but when he goes to the city that serves as the starter town for adventurers, the difference between him and everyone else couldn’t be starker! 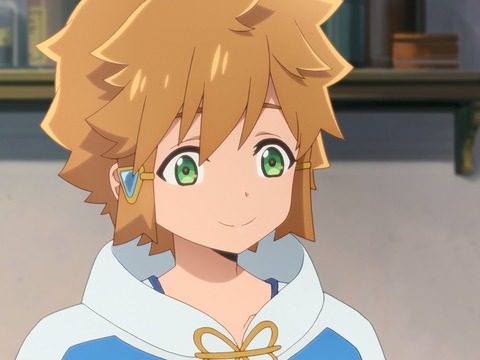 Haikyu!! Manga is About to Rise to an Amazing 50 Million Copies
AnimeJapan 2021 Will Be Held In Person and Online Next March