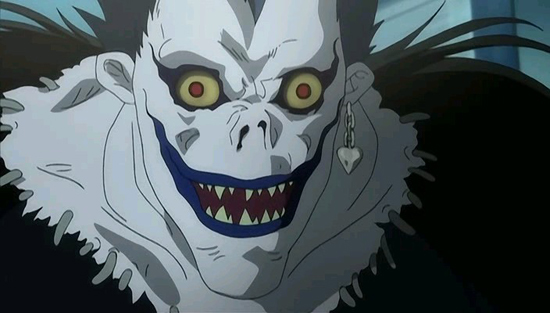 As infrequently as live action Hollywood adaptations of manga and anime properties tend to actually make it through to production (see: Akira, Battle Angel Alita, the live-action Robotech with Tobey Maguire), every once in a while something slips through, a freak blip in the system. Like hey, that live action version of Kite starring Samuel L. Jackson! 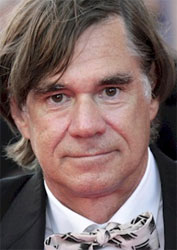 Well, it might be time to add another potential candidate to the “got made” list, as Hollywood news and business site The Tracking Board is reporting that director Gus Van Sant (Good Will Hunting, Milk) is set to direct the live action adaptation of Tsugumi Ohba’s Death Note.

This news comes a few years after Warner Bros. secured the rights to the manga property from Vertigo Entertainment back in 2009, and a year after an interview at Bleeding Cool in which Iron Man 3 director Shane Black said he was set to direct the project.

As usual with these kinds of stories, whether or not this thing is actually going to get made is up in the air. Still, Van Sant putting his own spin on the high school setting of Death Note could really end up being something interesting. Or it could end up being Spike Lee’s Oldboy. We’ll just have to wait and see.

Source: Crunchyroll , The Tracking Board