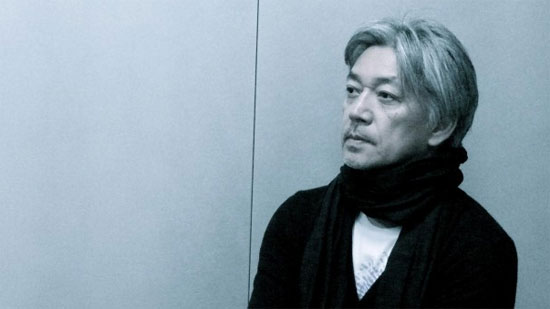 Bad news for any fans of the Japanese music scene: according to a statement released by record company Avex yesterday, Yellow Magic Orchestra co-founder and prominent composer Ryuichi Sakamoto has been diagnosed with throat cancer.

YMO is one of the most influential bands of the late 20th-century, existing alongside Kraftwerk as the core inspiration for nearly every electropop group and composer of the 1980s (read: if they used synthesizers, they probably looked up to YMO).

Sakamoto also composed the score for a number of anime projects, including The Wings of Honneamise, Le Chevalier D’Eon and the Appleseed movies. So yeah, this is a big deal.

The 62-year-old composer felt something in his throat and underwent an examination in early June. Diagnosis: nasopharyngeal carcinoma, a type of throat cancer originating in the uppermost region of the throat, behind the nose.

Upon hearing the news, Sakamoto decided to suspend all musical performances in order to undergo treatment. Sakamoto was originally intended to appear as a guest director for the Sapporo International Art Festival, which runs from July 19 to September 28, but that’s not happening, nor will he be performing there as he was originally scheduled to on September 27.

Despite the cancellations, Sakamoto says he plans to continue composing in bed over the course of the treatments. Here’s hoping everything goes well for the legendary composer.