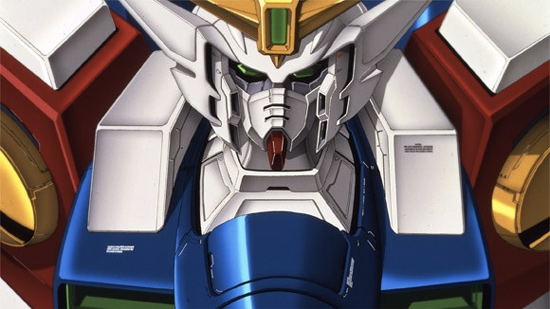 A lot of comments we got on our post about Gundam Reconguista in G the other day were some variation on “my favorite Gundam is still definitely Gundam Wing!”

The mid-90s Gundam series, which ran for 49 episodes, gained a lot of popularity in the States thanks to A) being run on Cartoon Network and B) featuring some serious hunks. 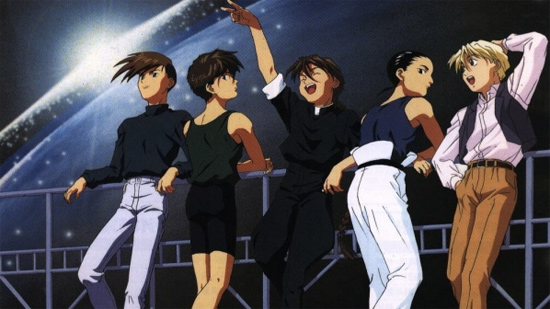 Look at these hunks.

Gundam Wing fans (or those who are wondering why all the love) are in luck this month, because official Gundam site gundam.info is streaming all three episodes of the sequel OVA, Endless Waltz, in both English and Japanese.

Does Wing hold up? Is it time for a sequel?