That’s not all it is, though, as the company detailed at their New York Anime Fest panel this past weekend. To be specific, Bandai Entertainment will be releasing the original 42-episode series in 2011 with both the original audio + English subtitles and an English dub. For those keeping strict count, that doesn’t include one episode that was never dubbed at creator Yoshiyuki Tomino’s request. The release will be split into two parts.

Other additions to Bandai’s video library include Mobile Suit Gundam 00 the Movie: A wakening of the Trailblazer and Mobile Suit Gundam UC, as well as Blu-ray releases of The Girl Who Leapt Through Time and Ghost in the Shell: Stand Alone Complex: Solid State Society. 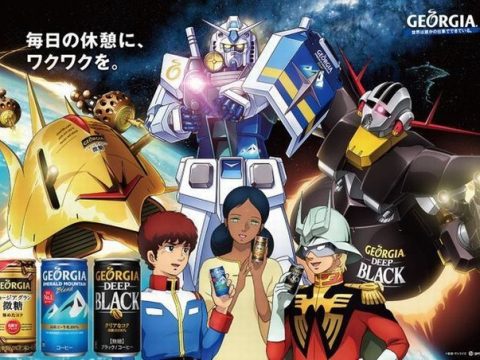