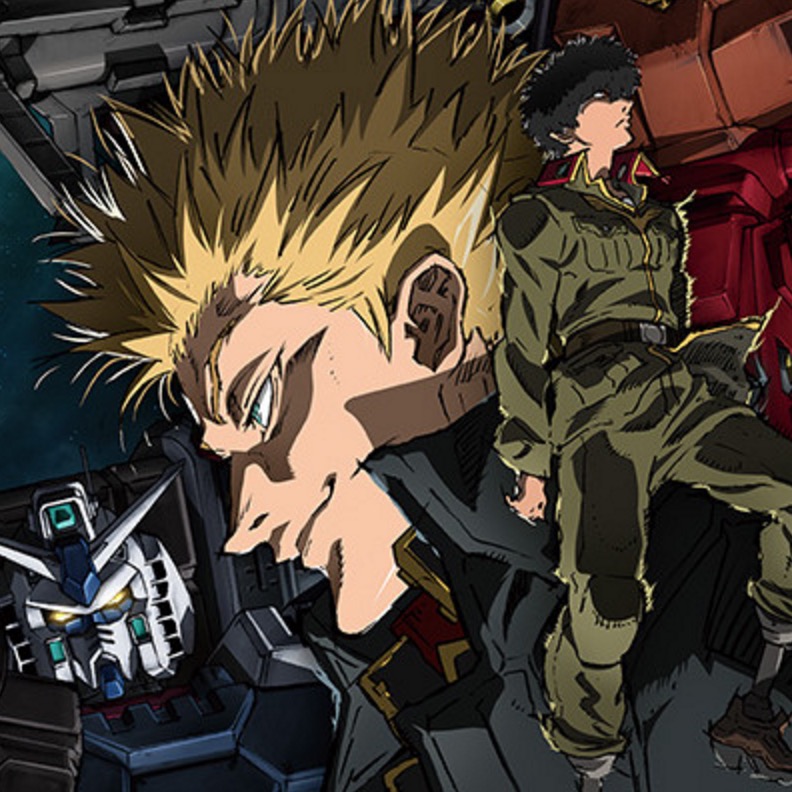 The tail end of October brought with it the announcement of a new Mobile Suit Gundam anime adaptation, and now we have our first teaser for Gundam Thunderbolt.

Based on Yasuo Ohtagaki’s manga of the same name, which originally launched in Shogakukan’s Big Comic Superior magazine in 2012, Gundam Thunderbolt takes place in a shoal zone full of wrecked colonies and warships known as the “Thunderbolt Sector.” It’s here that two ace pilots, one from the Earth Federation and one from the Principality of Zeon, are fated to fight to the death.

Here’s the 15-second tease, which played during the theatrical run of the second Mobile Suit Gundam: The Origin volume: 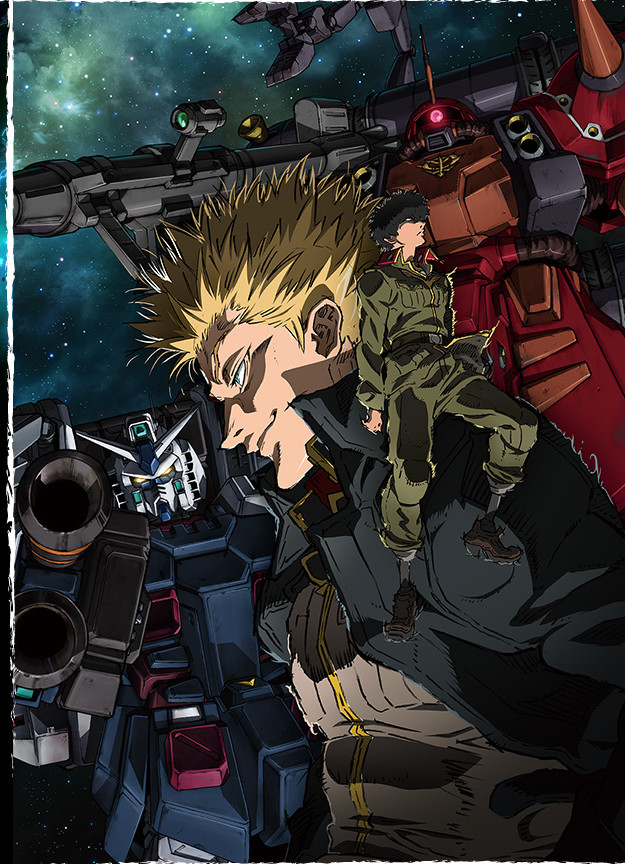