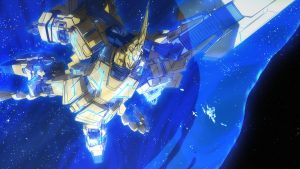 The Universal Century saga of the Gundam franchise continues in Mobile Suit Gundam NT (Narrative), a new theatrical chapter that’s about to make its debut in U.S. cinemas. This one-time screening event also marks the premiere of the English dub, and you can purchase tickets for February 19 screenings today. 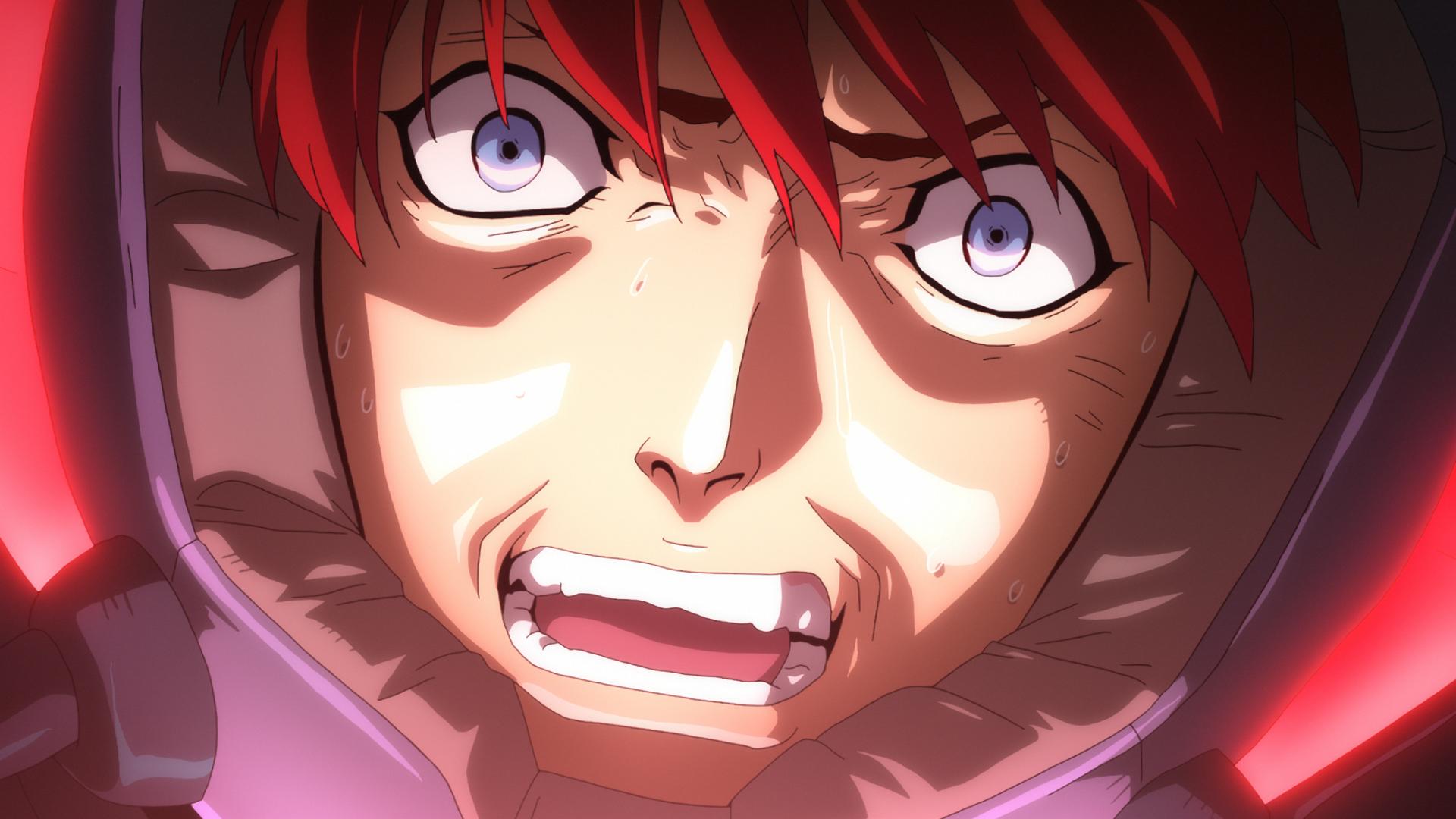 U.C. 0097, one year after the opening of “Laplace’s Box.” Despite the revelation of the Universal Century Charter that acknowledges the existence and rights of Newtypes, the framework of the world has not been greatly altered.

However, the RX-0 Unicorn Gundam 03, which disappeared two years earlier, is now about to show itself in the Earth Sphere once more. A golden phoenix… named Phenex.

With tomorrow’s arrival of Mobile Suit Gundam NT’s theatrical event, Gundam is officially back in U.S. theaters for the first time in nearly a decade. Don’t miss this rare opportunity; check locations near you and secure your tickets online before it’s too late.

Gundam Pilots Call for Everyone to Work Together Through Trying Times