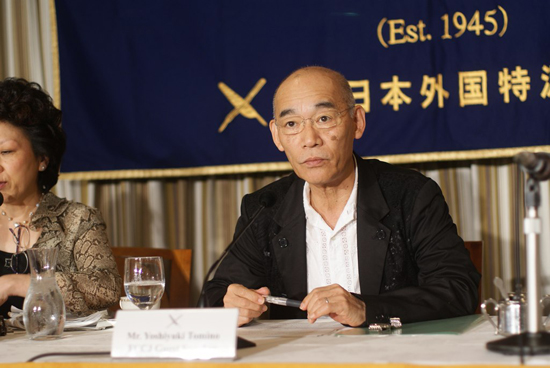 When you hear the word Gundam, what comes to mind? Personally, my mind’s eye fills immediately with the spectral visage of Yoshiyuki Tomino, director of the original 1979’s Mobile Suit Gundam and countless other classics of anime history: Zeta Gundam, Xabungle, Garzey’s Wing, the list goes on. He has this look on his hard, sad face that says “I want to direct another Gundam, dammit.” 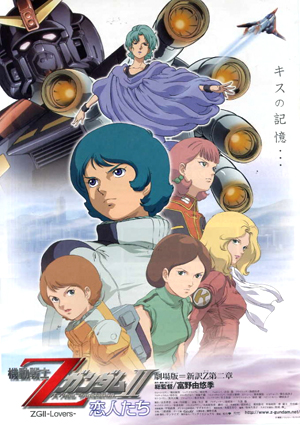 Well, they must have read my mind, because hey — he’s going to direct another Gundam. A new TV show, even! That’s according a press release from Bandai announcing that the 71-year-old Tomino is working on a new series to commemorate Gundam’s 35th anniversary, which doesn’t have a title yet and will be released sometime between 2014 and 2015.

The last time Tomino got to direct a TV Gundam was 1999’s Turn A Gundam, which just narrowly missed its chance at being released in the United States when Bandai USA’s doors were shuttered early last year. After that, Tomino directed the movie versions of Zeta Gundam, which released in Japanese theaters between 2004 and 2006, making it 8 years since Tomino’s been at the helm of a Gundam project.

What do you think? Are you excited at the prospect of another Tomino-led Gundam? Sound off in the comments! 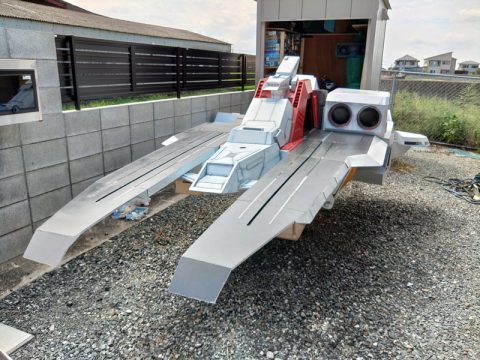