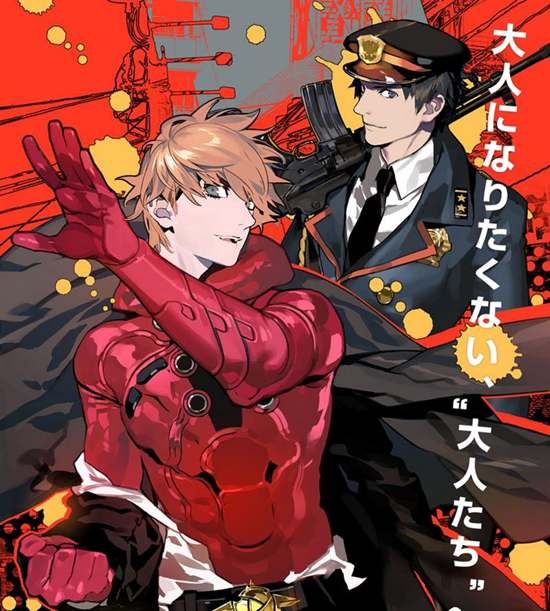 It’s no secret that we here at Otaku USA are pretty big fans of Fuji TV’s Noitamina block of anime programming. Honey and Clover, Eden of the East, The Tatami Galaxy, and countless other shows that don’t quite fit into the typical “male otaku age 16-32” target demographic have aired there, and it’s always been interesting to see the kinds of shows that end up getting made for the block. Except for Guilty Crown. We’ll just pretend that one never happened. 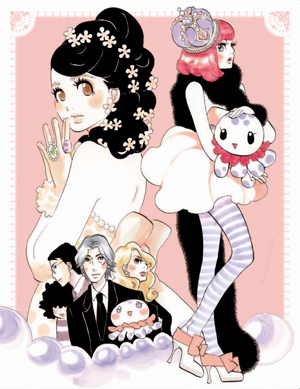 At a Noitamina press conference last Friday, Fuji TV announced the next show to air in the timeslot starting in October, and I’m intrigued just by the director alone. It’s called Samurai Flamenco, and Takahiro Omori is directing. Not a name I immediately recognized right off the bat, but it turns out he’s the guy responsible for directing some particularly excellent shows of the past 5 years: Baccano!, Princess Jellyfish (another Noitamina show), and Natsume’s Book of Friends. Also, he did key animation for Baoh.

There’s not much else in the way of concrete information released so far — beyond the fact that it’s an original work that will run for 26 episodes — but here’s the teaser Fuji TV released along with the series announcement, featuring a glimpse at some of the Chinatsu Kurahana character designs: