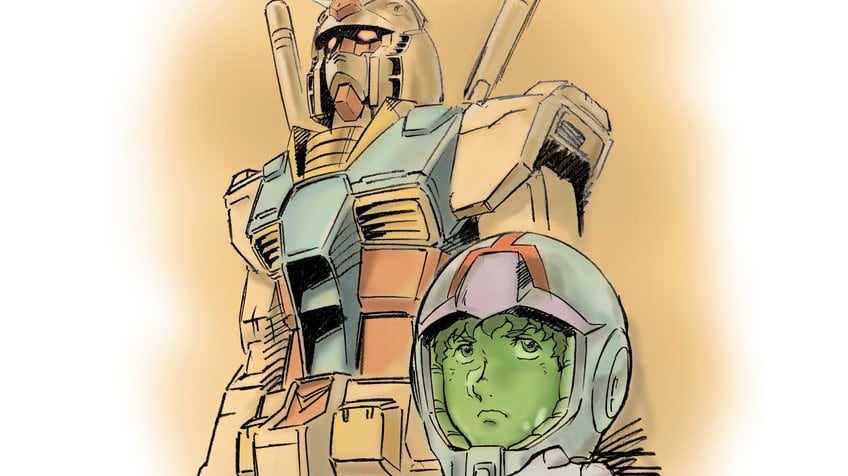 That’s the word from its official Twitter feed, which celebrated the news with a new illustration from chief animation director and character designer Atsushi Tamura.

The film is a kind of remake of a “lost” episode of the original Gundam series (lost, that is, by the will of creator Tomino, who hated its off-brand animation so much he wiped it from history). It centers around Cucuraz Doan, a Zeon pilot who appeared in that episode.

The film is directed by the legendary Yoshikazu Yasuhiko, and is based on a Cucuraz Doan manga that ran from 2016 to 2019. That manga was by Junji Ono.

Looking forward to some Gundam action in June! 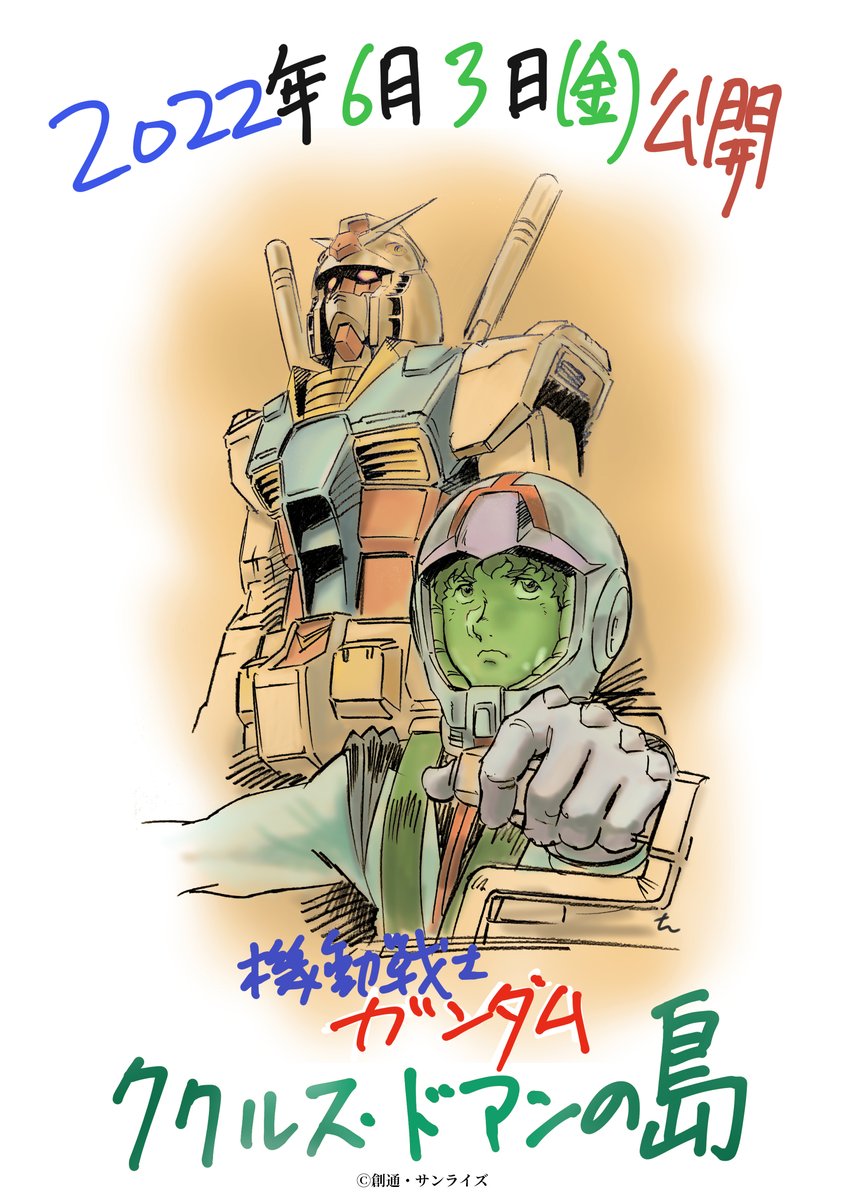 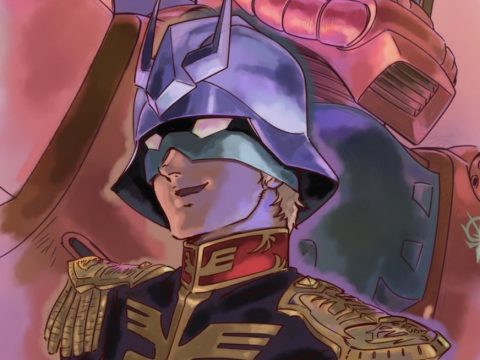 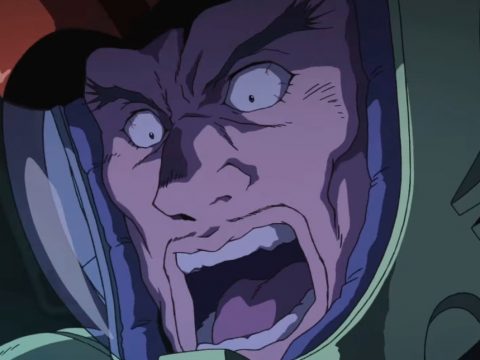