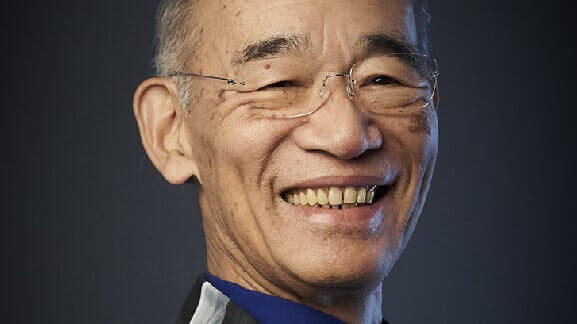 Ah, Yoshiyuki Tomino. The lively creator of Mobile Suit Gundam is never shy about sharing his opinion. This time, in an interview with Real Economy, Tomino made this controversial statement:

“Japan is no longer an advanced country in terms of animation.”

Why? For Tomino, it comes down to the rise of Chinese animation and a lack of support from politicians in Japan.

Tomino recounts that 10 years ago, he went to Peking University in Beijing to give a lecture on animation and was surprised by the number of enthusiastic students. Now, 10 years later, he says, many of those students are now professionals working in the Chinese animation industry.

Meanwhile, the director says, Japanese politicians still think about Japanese animation the way they did 30 or 40 years ago, a kind of laissez-faire attitude in which the government doesn’t support the industry. By contrast, Tomino says, the Chinese government is actively working to support the animation industry there.

“I feel a sense of crisis that if we continue to make animation from a business-oriented perspective, we will be completely outdone by our Beijing counterparts,” said Tomino.

As someone who’s written about the problems faced by the industry in Japan and talked with a lot of people trying to fix it, I can’t disagree with Tomino-kantoku here!