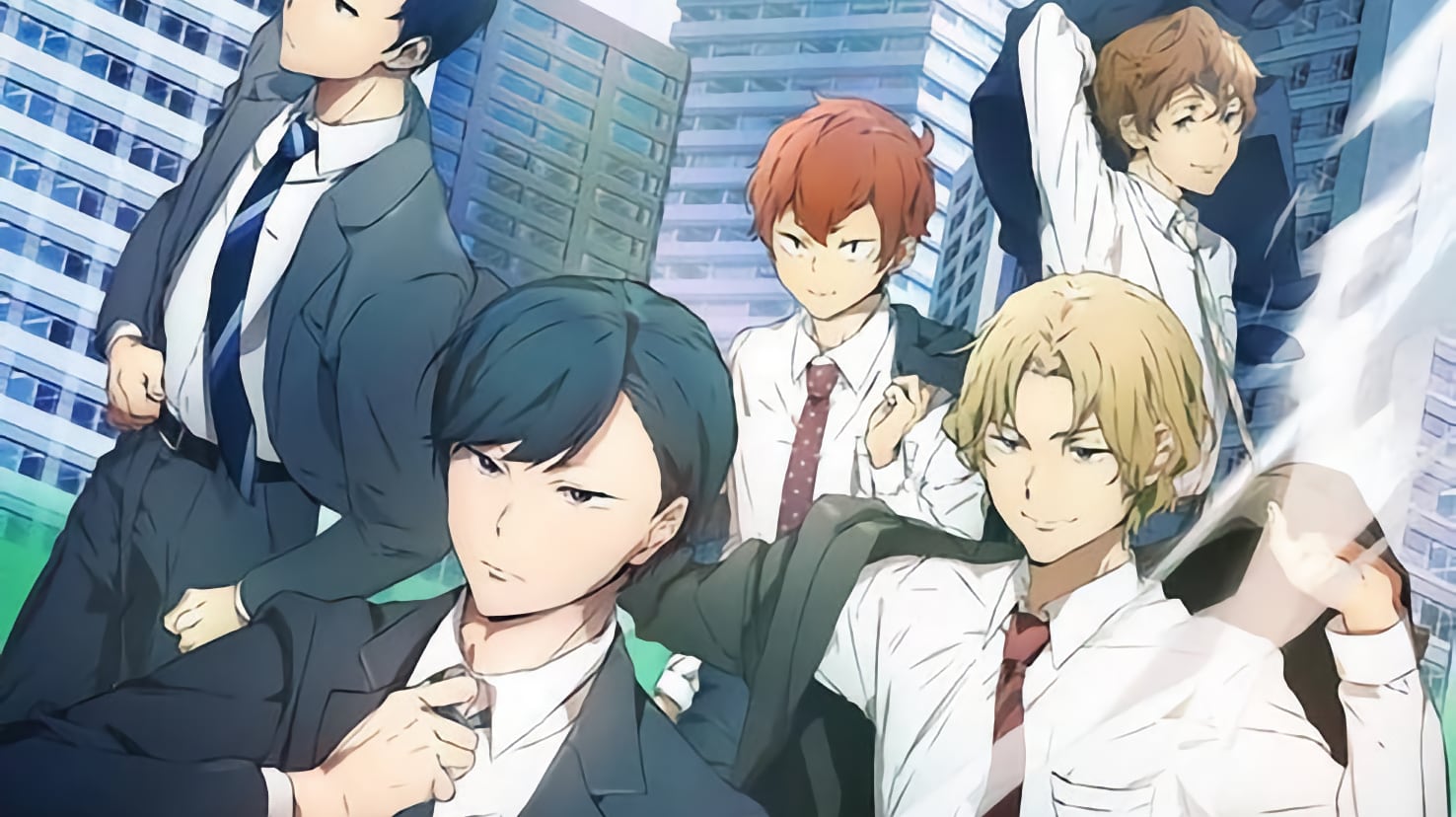 The other news revealed about Ryman’s Club today via a new teaser:

Ryman’s Club is about adults who work at a beverage company and belong to said company’s badminton team. Personally, no offense to all the high school sports anime out there, but I’m excited to see things from the perspective of grown-ups for a change. (And if you really want high school badminton, you can always check out Hanebado!.)

The series is directed by Aimi Yamauchi (City Hunter: Shinjuku Private Eyes) and is animated at Liden Films. 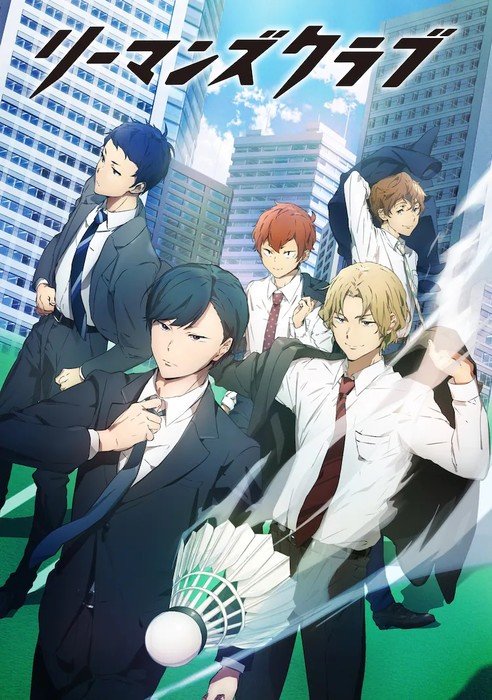 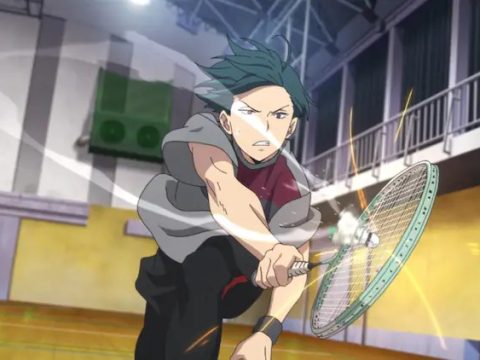 Ryman’s Club to Hit the Court as Original Badminton Anime 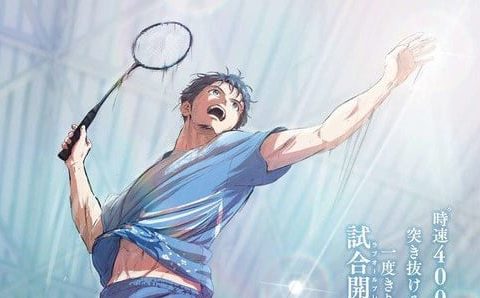 Badminton Novels Love All Play Get Anime Series in 2022

View all posts by Matt Schley
Gundam Creator Tomino: “Japan Is No Longer Advanced in Terms of Animation”
Give the Gift of Anime and Manga with the Help of VIZ’s Holiday Picks!