Gundam cake on the way for Christmas 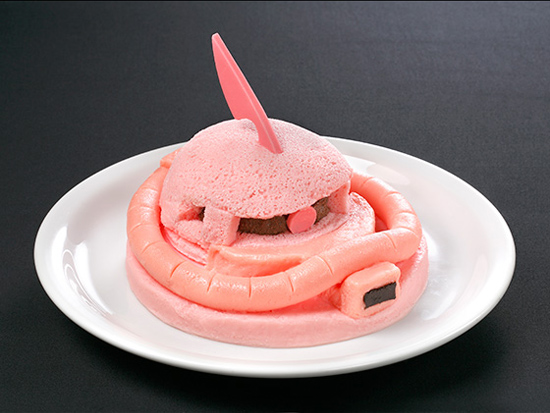 Christmas in Japan is, shall we say, unique. Japanese Christmas traditions include going on a date with your sweetheart (unlike in the west, it’s generally a day for couples) and, for some reason, eating at KFC. Seriously.

Now Gundam fans have a Christmas cake of their very own. 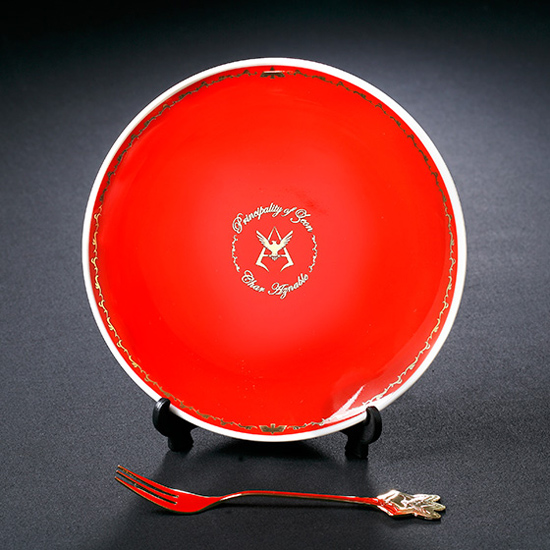 Yes, provided you’re in Japan, you can now preorder your own Char Aznable Christmas cake from Bandai’s Gundam Cafe online store. The cake is modeled after the head of Char’s famous red Zaku mech. It also comes with a pretty impressive-looking plate and fork.

For those curious, the cake is 15 centimeters, filled with chocolate mousse, and is strawberry-flavored. Because while it’s a cake shaped like the head of a Gundam, it’s still a Japanese Christmas cake.

The final price for this bad boy? About 50 bucks.

Just a thought: the first person to show up to a Christmas party in their Char Anzable Toyota with this cake in hand probably ought to be crowned Gundam fan number one for life.