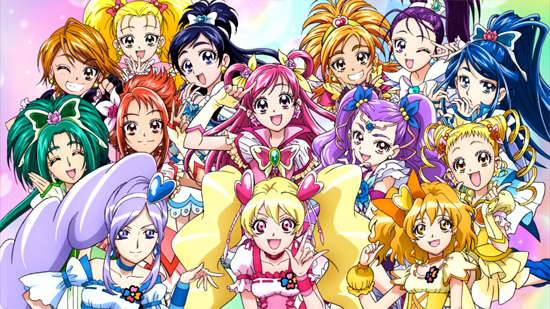 Let’s break this down. Dragon Ball had 153 episodes, Dragon Ball Z with its notorious Hyperbolic Time Chamber-level pacing hit 291 episodes over the course of about six years, and GT got 64 episodes before being mercy killed back in 1997. Three series spanning 10 years. Quite the feat. 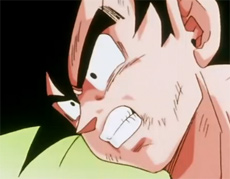 Pretty Cure, on the other hand, managed to hit 508 episodes with a slow and steady strategy: one series a year, 50-some episodes each. HappinessCharge PreCure, the currently airing series, marks 11 years, so hey, yeah, it was only a matter of time.
Japanese Twitter users were quick to point out that kids who started watching the series with Futari wa Pretty Cure way back in 2004 are likely now entering high school and college.

Will PreCure last another 10 years? With PreCure characters still topping the charts in popularity rankings, it just might happen. 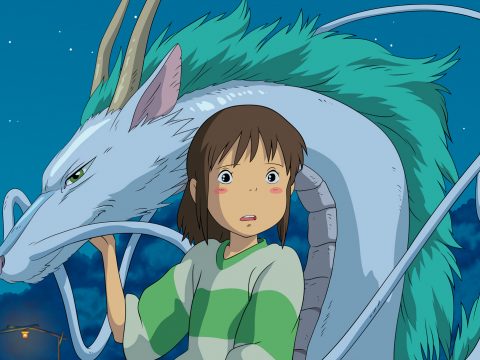 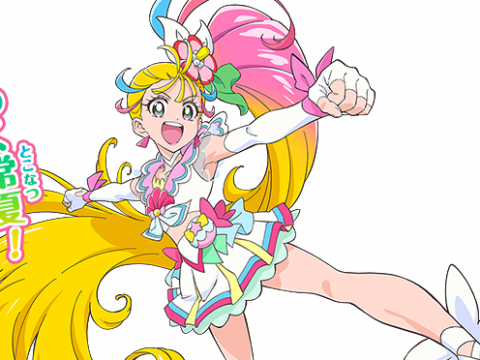