The Science Fiction & Fantasy Hall of Fame announced last Thursday that Studio Ghibli co-founder Hayao Miyazaki is one of the four new inductees for this year, alongside other visionary creators like fantasy artist Frank Frazetta and 2001 director Stanley Kubrick.

For those wondering, the Science Fiction and Fantasy Hall of Fame was founded in 1996 at the Gunn Center for the Study of Science Fiction at the University of Kansas before eventually relocating to its current home at the EMP Museum in Seattle, WA. The Hall of Fame’s stated goal is to honor “the lives, work, and ongoing legacies of science fiction and fantasy’s greatest creators.” Who better to induct than the man who brought us Nausicaä of the Valley of the Wind, My Neighbor Totoro and Porco Rosso? 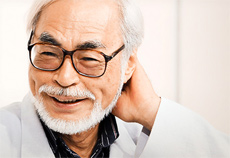 It’s actually not especially clear based on the information released alongside the inductees announcement why they chose to induct Miyazaki this year, but something tells me it’s related to his recent retirement from film directing. He already received a lifetime achievement award at the Venice Film Festival nearly 10 years ago in 2005, and his list of achievements and awards at this point is staggering — it goes without saying that he earned this one.

Interestingly, this is the first Japanese inductee to make it in. That confirms to me that Miyazaki remains the safest and most well-known creator from Japan in the eyes of Western fans, but how cool would it be to see other creators and visionaries like Ghost In The Shell’s Mamoru Oshii make it in? I’m drafting my letter of recommendation to the inductee review board right now. 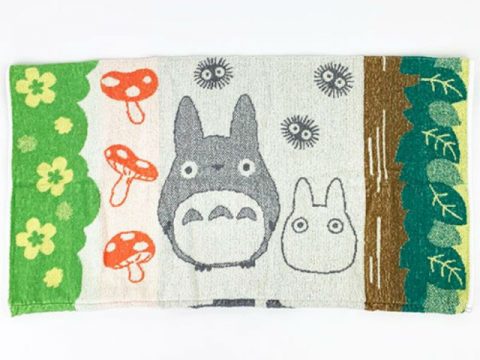