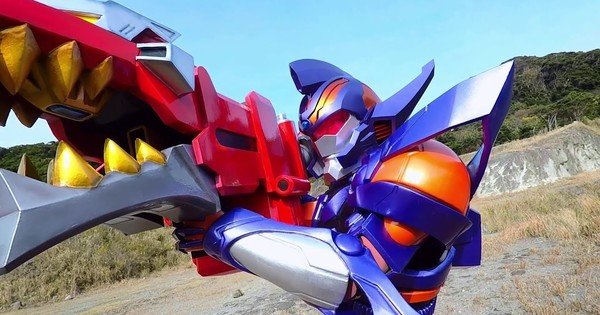 Yuichi Abe of Ultraman Zero: The Revenge of Belial has been tapped to direct the live-action shorts. Kenichi Suzumura and Karin Takahashi are back to play their characters Gridknight and Anosillus, respectively. Tetsu Inada of SSSS.Gridman plays Alexis Kerib.

The first home video release will take place in Japan later this month, and the following volumes will be released in July, September and October. 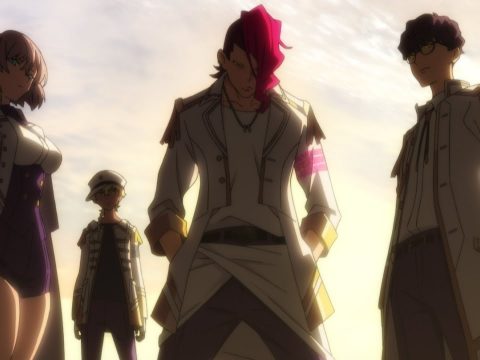