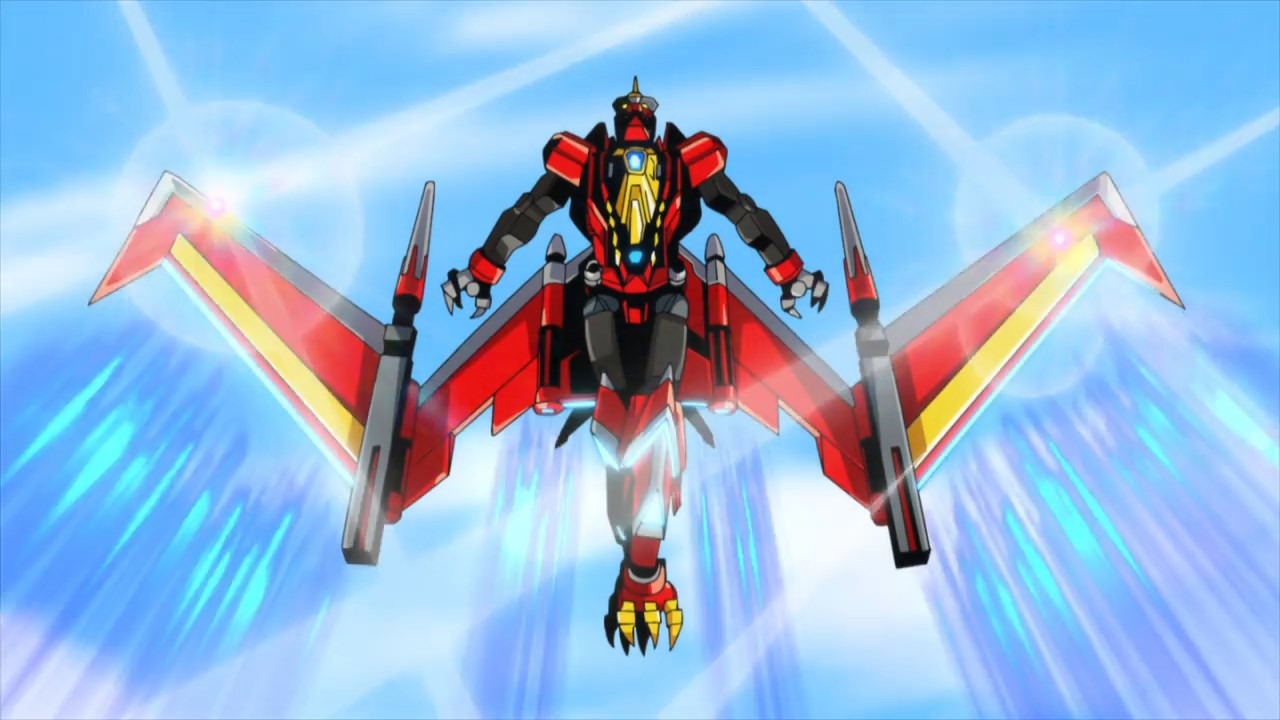 Following up on SSSS.GRIDMAN and SSSS.DYNAZENON, the GRIDMAN universe is officially set to expand with a third anime project. The official Twitter account for the series, which has its roots in the world of live-action tokusatsu (special effects) shows, teased the next entry, with more info to be revealed this winter.

The second entry, SSSS.DYNAZENON, aired in Japan from April 2, 2021 to June 18, 2021. While we wait for more details on the next series, you can stream both that and SSSS.GRIDMAN via Funimation.

Here’s how they sum up DYNAZENON:

When Yomogi Asanaka, a first-year student at Fujiyokidai High School, meets Gauma, he claims to be a “kaiju user.” But the appearance of a kaiju followed by the entry of the gigantic robot, Dynazenon, backs up his mysterious words. And after Yume Minami, Koyomi Yamanaka, and Chise Asukagawa end up in the wrong place at the wrong time; they get dragged into the desperate fight against the kaiju! 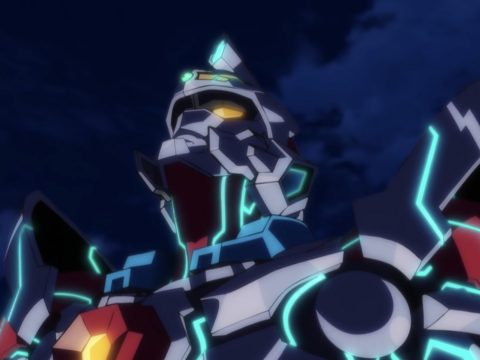 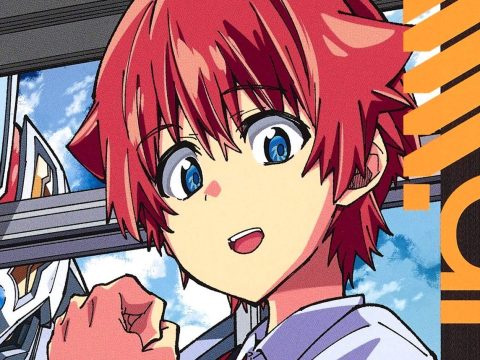 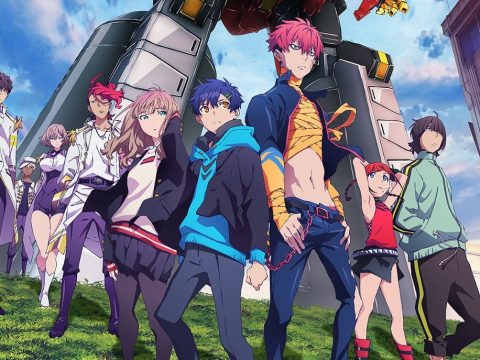