The Great Ace Attorney — What’s up with Herlock Sholmes? 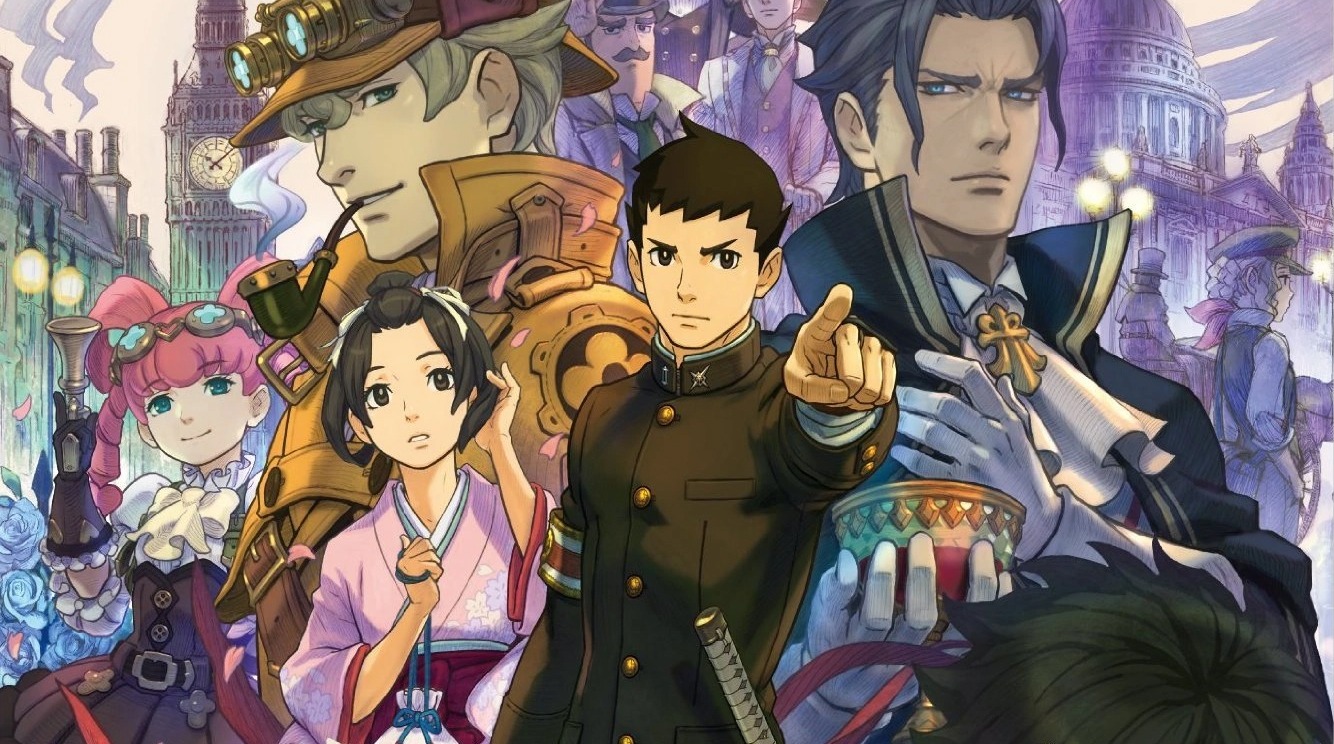 If there’s one thing we’re used to in the Ace Attorney series, it’s name changes. The games’ punny monikers get reworked in different countries, ensuring every player gets all the intended meaning out of it. The Great Ace Attorney leaves many names the same, meaning we get a “Naruhodo” in the lead for the first time.

But there’s one name in particular that’s surprisingly different. The world’s greatest detective, and a notably public domain character, shows up in the game. And he’s called… Herlock Sholmes? What’s happened here? 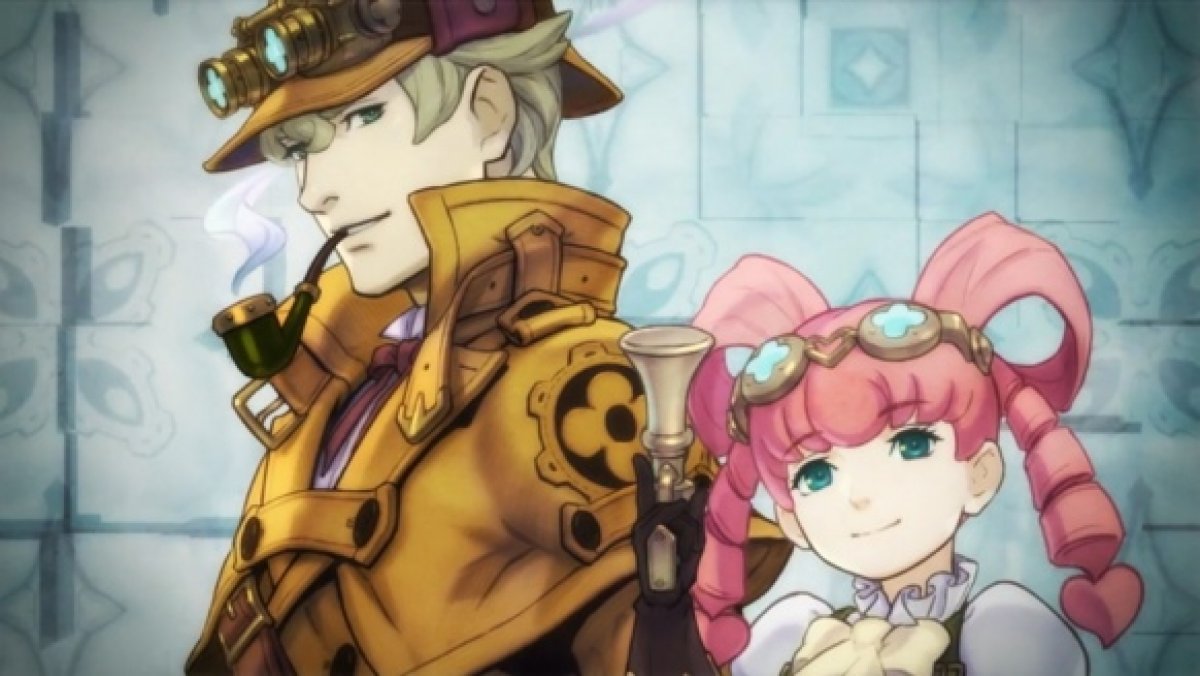 Sir Arthur Conan Doyle’s Sherlock Holmes is, at this point, in the public domain. That means intellectual property rights don’t apply for one reason or another, and anyone can use or adapt them. This applies largely to older books, especially classics. Some works in the public domain include Alice’s Adventures in Wonderland, The Picture of Dorian Gray, and The Adventures of Sherlock Holmes.

So having the World’s Greatest Sleuth show up in The Great Ace Attorney isn’t surprising. Heck, you could go publish a Sherlock Holmes book right now. So, why the change? Well, it’s not that simple. 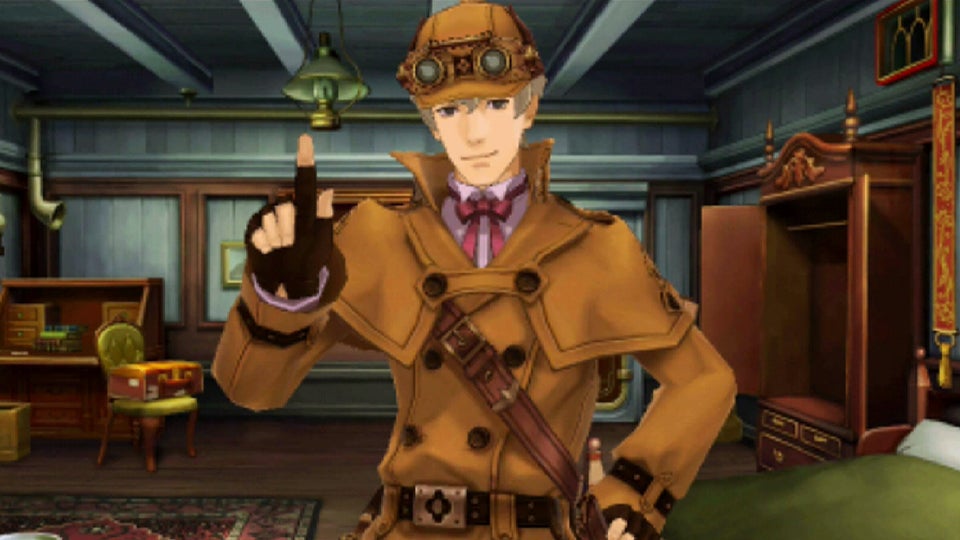 While Sherlock Holmes and his surrounding characters are up for grabs, that’s only true to a point. Netflix fans may recall that Enola Holmes got dinged by the Doyle estate because… let’s see… Holmes with emotions is copyrighted? Or something like that? It seems funny, but there’s actually something to this.

Later Sherlock Holmes stories are not in the public domain — in particular, stories that show him graduating from his cold, calculating persona into a somewhat kinder side. So as ridiculous as it sounds, it comes down to this: nice Sherlock is copyrighted, emotionless Sherlock isn’t. Considering he’s got a softer side in The Great Ace Attorney, that means this Holmes infringes on copyright in certain regions. Thus, the name change. (If you think this sounds absolutely wild, it’s because it is.) 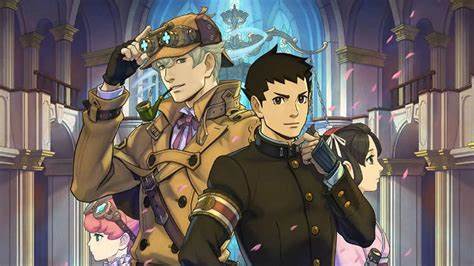 That said, the name “Herlock Sholmes” has its own pedigree… and, technically, is a literary character in his own right.

In 1906, French author Maurice Leblanc published the short story “Sherlock Holmes Arrives Too Late,” in which Doyle’s character meets Arsène Lupin. (Yes, the one whose grandson has tons of sports jackets.) The two literary stars crossed paths again in a later story. But Leblanc was told to change Holmes’s name — and thus, the very transparent Herlock Sholmès was born. (Some translations get a bit fancier, reworking the name as Holmlock Shears.)

“Sholmes” also makes an appearance in Code: Realize ~Guardian of Rebirth~, alongside other bishonen interpretations of Victorian literary characters (including Lupin). But, while he can be argued to be a separate character, we all know “Herlock Sholmes” basically just means “Sherlock Holmes, but the Doyle estate said no.”

The Great Ace Attorney comes out in the West on July 27 — which characters are you most excited to meet?