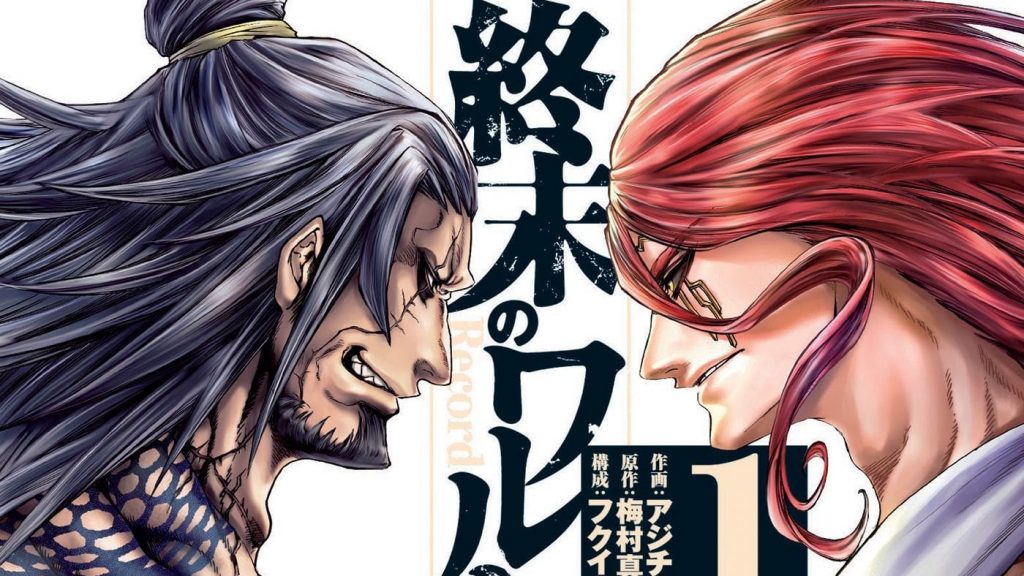 The anime adaptation of Record of Ragnarok just hit Netflix, but there’s no English-language release of the original manga! That situation will soon be rectified, however. Viz Media just announced that it’s picked up the manga by Shinya Umemura, Ajichika and Takumi Fukui.

It’ll start hitting the interwebs in fall 2021, with a physical release in spring 2022.

Meanwhile, you can see what all the fuss is about by streaming the anime adaptation over on the ‘flix.

7 million Years of Human Civilization is coming to an end…
Every 1000 years, all the Gods of the world gather in heaven to attend the “Conference of Mankind Survival”.
All the Gods agree to bring an ultimate end to the mankind due to their past foolish acts but before the final verdict is made, Brunhild, the eldest of the 13 Valkyrie sisters make and objection.
“To spice things up, why donʼt you test humans?”
Her proposal was to have God vs Humanityʼs final struggle also known as the “Ragnarok”, where all the Gods from the world and champions from the entire human history enters 1 on 1 battle. The first team to win 7 battles out of 13 will be the winner.
It seems almost impossible for the humans to win against the Gods.
Although Gods sneer at them, Brunhild makes further provocation;
“Are you chickening out?”
That touches Godsʼ nerves and they accept her proposal in anger.
Therefore, Brunhild and her sisters must choose 13 of the strongest champions throughout the human history.
Will humans surpass Gods and make an stop to the ultimate end?
The eschatological battles between heaven and earth finally begin! 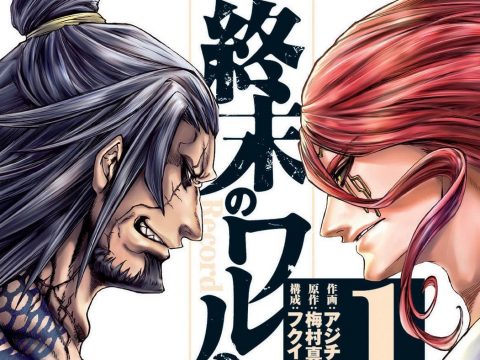 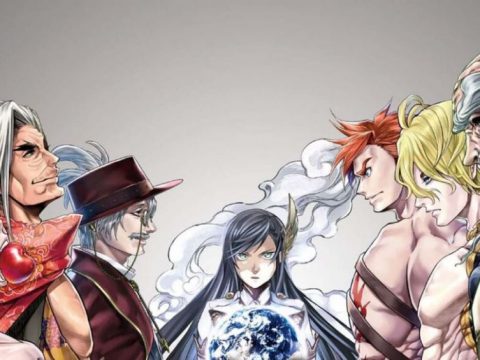 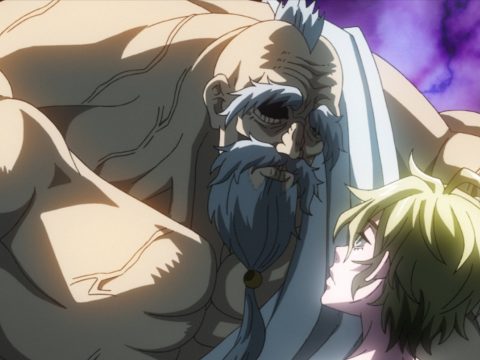 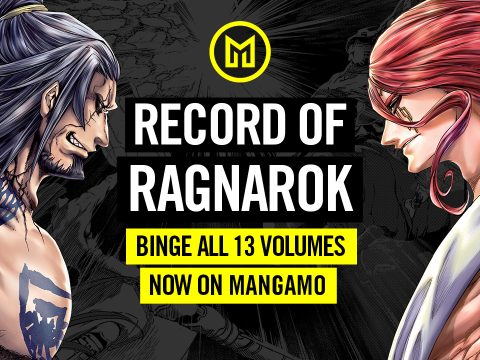 All Volumes of Record of Ragnarok Coming to Mangamo This Friday

View all posts by Matt Schley
Spiral Madness: Why We Can’t Wait for Adult Swim’s Uzumaki
The Great Ace Attorney — What’s up with Herlock Sholmes?