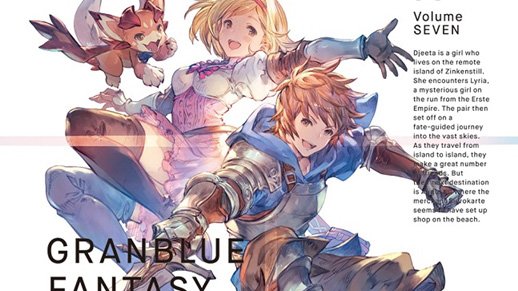 Were you a fan of Granblue Fantasy, the anime series based on the popular smartphone game of the same name?

If so, you are in luck: a sequel to the series has been announced.

The announcement was made at a special event celebrating the game and anime series October 15.

Not much else is known about the sequel yet, but we will keep you updated as the Granblue knowledge rolls in.

The original Granblue Fantasy The Animation aired from April to June of this year, and was produced by A-1 Pictures with direction from Yuuki Itoh. It was streamed on multiple platforms by Aniplex of America, who describe the series:

This is a world of the skies, where many islands drift in the sky. A boy named Gran and a talking winged lizard named Vyrn lived in Zinkenstill, an island which yields mysteries. One day, they come across a girl named Lyria. Lyria had escaped from the Erste Empire, a military government that is trying to rule over this world using powerful military prowess. In order to escape from the Empire, Gran and Lyria head out into the vast skies, holding the letter Gran’s father left behind – which said, “I will be waiting at Estalucia, Island of Stars.” 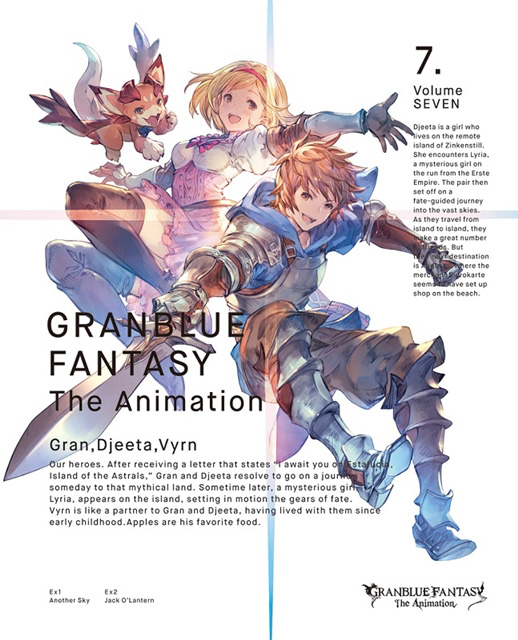 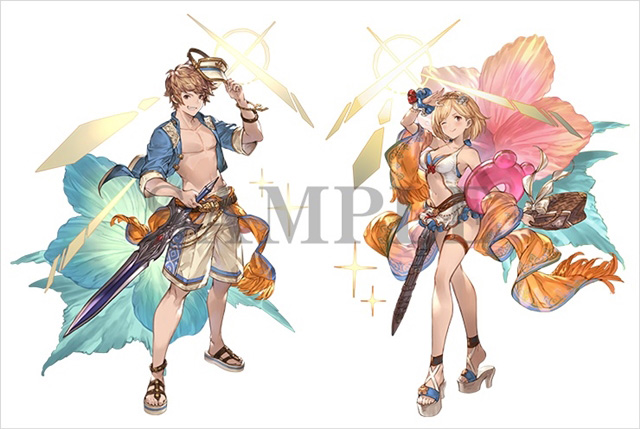