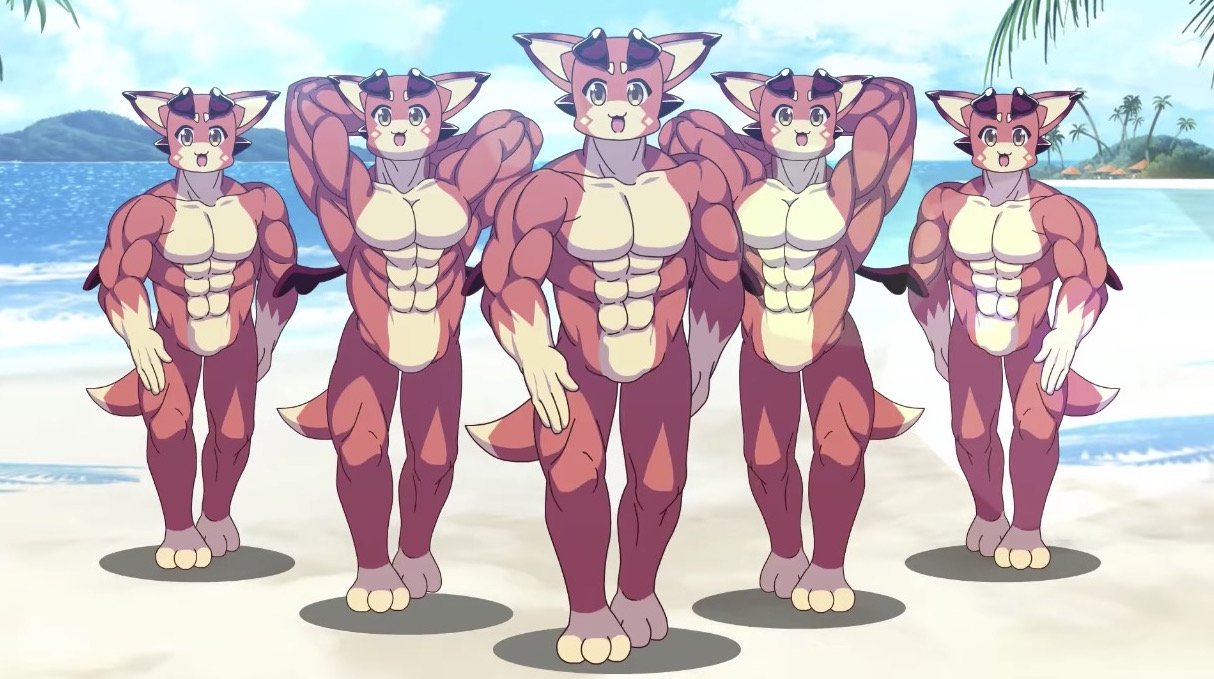 We previously posted about the Granblue Fantasy spin-off anime, Guraburu!, being lined up for an October 8 premiere. Based on the four-panel gag manga by Hitomozi Kiku, the latest update is here to show off a quick 15-second promo that seems to sum up the series’ silly nature pretty succinctly.

Kenshiro Watch as Vyrn gets PUMPED UP below.

Kenshiro Morii (BanG Dream! Girls Band Party! Pico) is directing the Guraburu!, with manga author Kiku on board as the series composition writer. The series is being co-produced by DMM.futureworks and W-Toon Studio (UMAYON).

Crunchyroll streamed the Granblue Fantasy anime as it aired. Here’s the official description:

This is a world of the skies, where many islands drift in the sky. A boy named Gran and a speaking winged lizard named Vyrn lived in Zinkenstill, an island which yields mysteries. One day, they come across a girl named Lyria. Lyria had escaped from the Erste Empire, a military government that is trying to rule over this world using powerful military prowess. Gran and Lyria, in order to escape from the Empire, head out into the vast skies, holding the letter Gran’s father left behind – which said, “I will be waiting at Estalucia, Island of the Astrals” 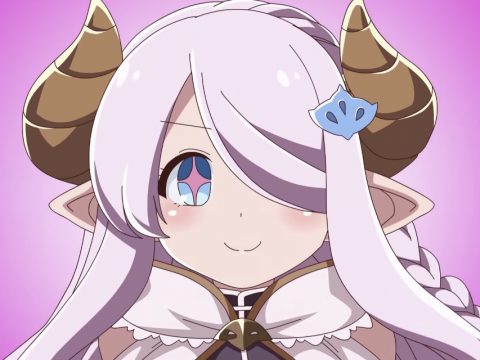 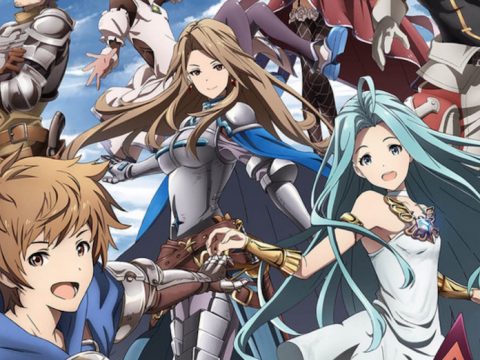 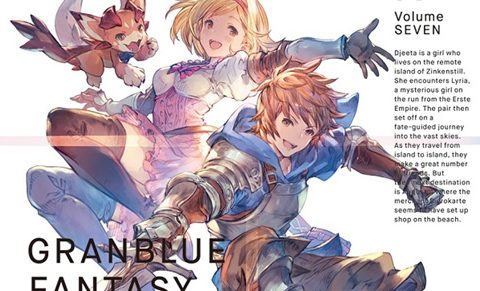 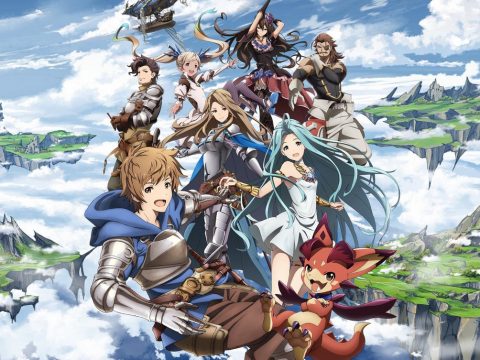