Godzilla and Evangelion to Face Off at Universal Studios Japan 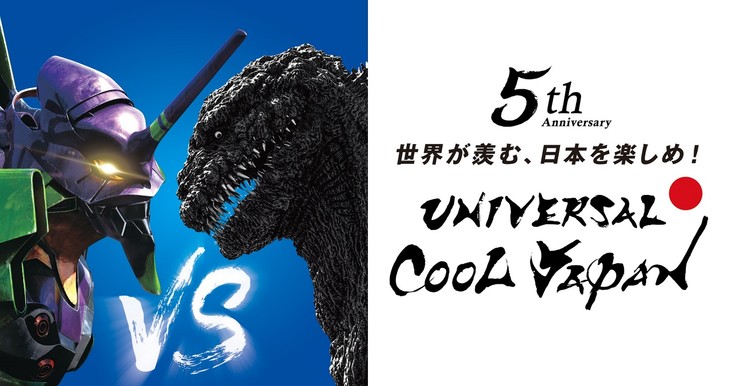 An attraction that combines mega-franchises Godzilla and Evangelion is set to open at Universal Studios Japan in Osaka next year.

The attraction, which will run from May 31 to August 25, is part of Universal Studios’ “Cool Japan” project, which centers around rides and other attractions based on franchises like Evangelion, Lupin the Third, Attack on Titan and more.

2019 will mark the fifth year of USJ’s Cool Japan, and the 65th year of the Godzilla franchise, which began with the original Gojira film in 1954.

Godzilla and Evangelion have been seen paired up frequently since Evangelion creator Hideaki Anno directed Shin Godzilla in 2016.

What exactly will the USJ attraction entail? We’ll let you know when we know more!

View all posts by Matt Schley
Preorder Devil May Cry 5 for a Few Thousand Bucks, Get a Badass Jacket
My Hero Academia Live-Action Hollywood Adaptation Announced