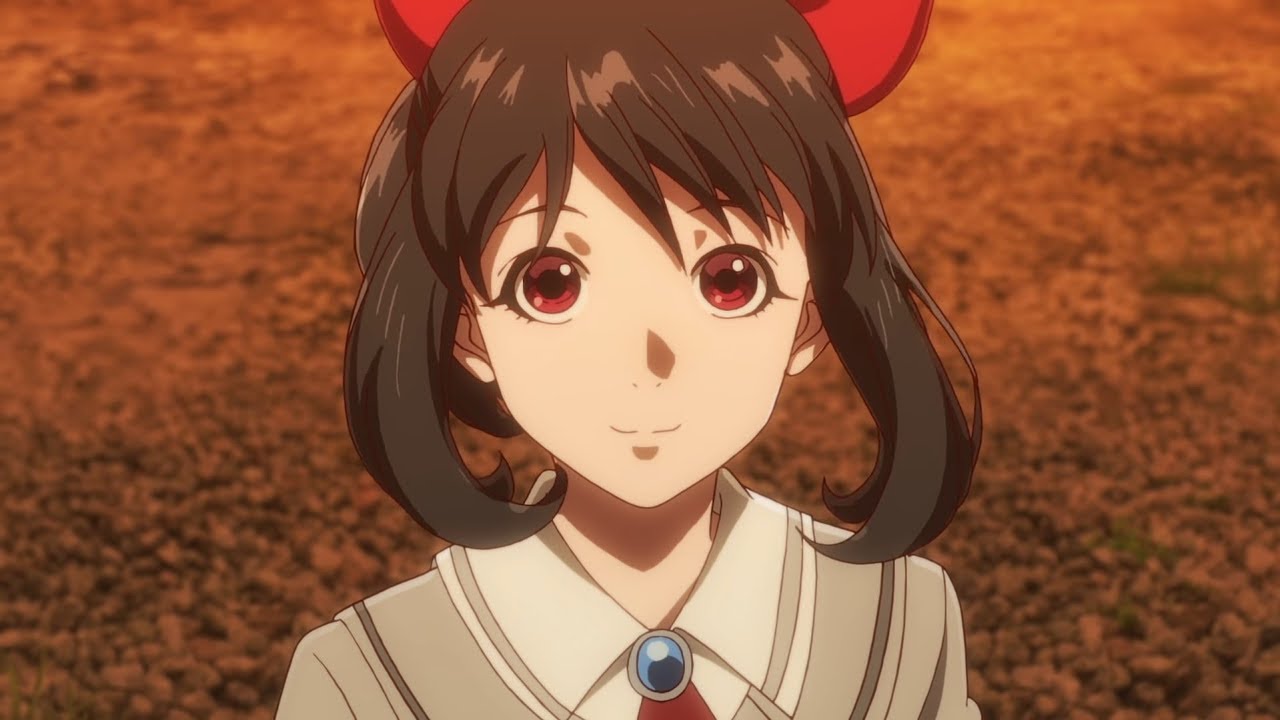 The folks over at Pony Canyon USA are doing us English speakers a solid by releasing several English-subbed anime trailers. That includes one for The Girl in Twilight (Akane Sasu Shojo), which debuts October 1.

It’s directed by Jin Tamamura and Yuichi Abe and animated by Dandelion and Jumonji.

When the door opens to a parallel world, the girls face another version of themselves. The original characters are designed by renowned manga artist Masakazu Katsura, creator of the characters in “TIGER & BUNNY.” “The Girl in Twilight” is an action-fantasy featuring heroines who travel through parallel worlds! The anime series and smartphone app will be produced simultaneously!

A group of girls living in a small city gather to enact a ritual. They are the “Crystal Radio Research Society.” The sweet and cheery Asuka Tsuchimiya brought this group together with her friends from school. The ritual was merely an urban legend, but events coalesce and what started as play becomes much more…