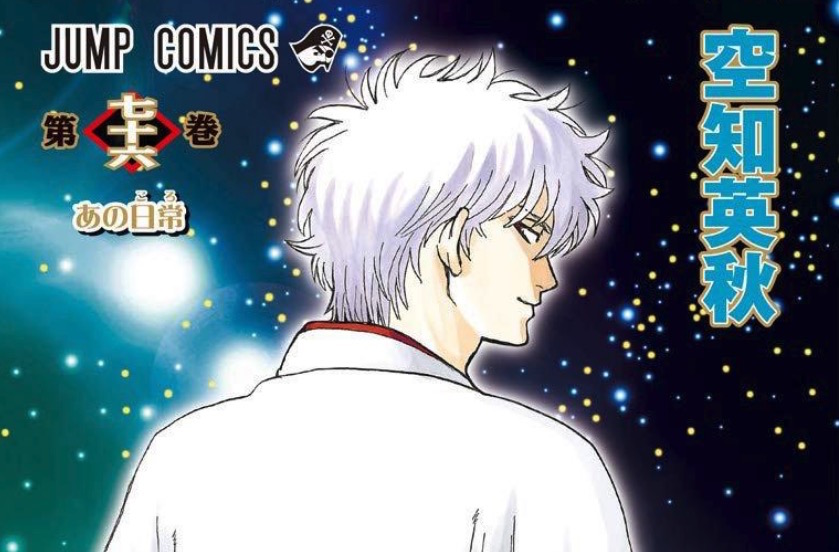 Back in February we posted about Hideaki Sorachi’s Gintama manga continuing in a free app. That moment is now almost upon us, because the app has revealed official timing for the series’ return. According to the latest update, Gintama will continue with chapter 702 in the app on May 13.

The app also says the series is “finally, truly, truly starting its countdown to its climax.” Considering the fact that Sorachi ended Gintama‘s Weekly Shonen Jump run back in September of last year only to continue it in the pages of Jump Giga before leading into another continuation in the app makes it tough to swallow, but we’ll see!