Gintama Has New Online Anime Special on the Way 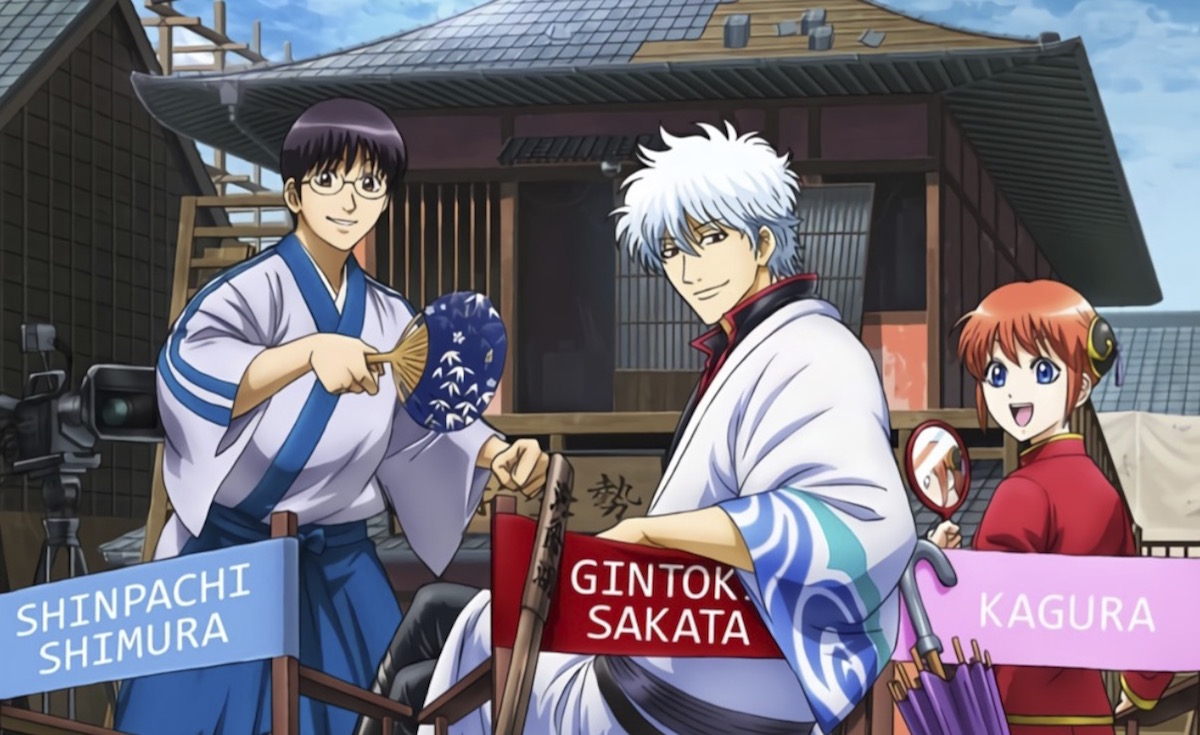 Gintama has a new anime film on the way early next year, and Hideaki Sorachi’s series is putting together something special to tie into the event. While specifics are light at the moment, a new anime special was announced for the dTV online service in Japan, with timing set to line up with the film’s release window.

We’ll have to wait and see how closely it connects to the movie as we get closer to the special’s premiere. 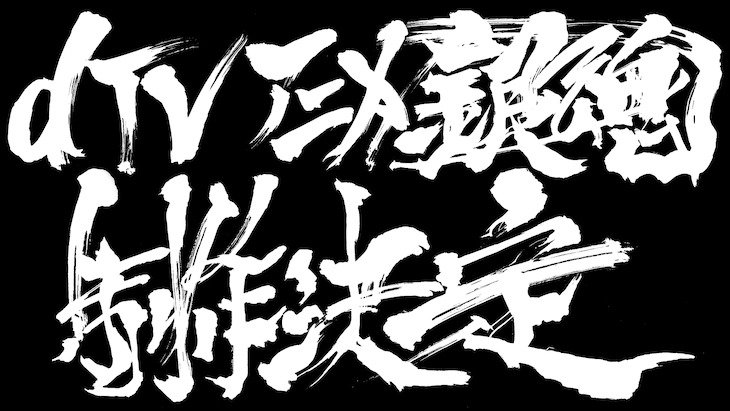