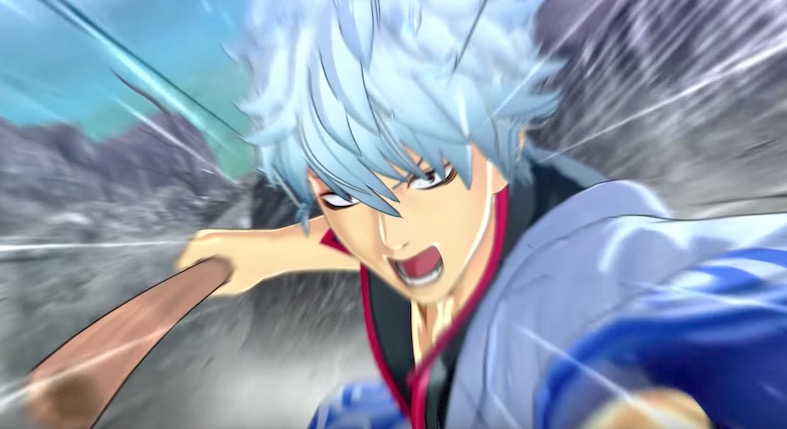 Hideaki Sorachi’s comedy series Gintama is getting a full-on action game for PlayStation 4, and it’s being teased with the same humor we’ve come to know and love. Thanks to the fact that an Asian release was recently confirmed, we can now enjoy said teaser with English subtitles.

For those who missed the initial announcement, the Gintama game is currently titled Gintama: Project Last Game. There isn’t a release date at the moment, but it’s described as having “super beautiful modeling” and being made with “serious quality.”