Getter Robo Is Returning — We’re Getting You Caught Up! 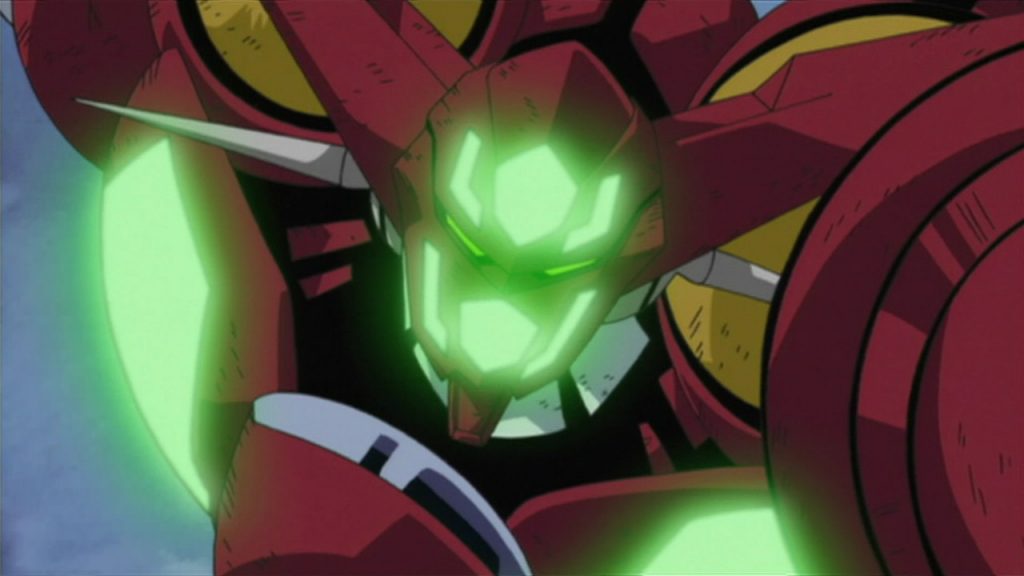 Ken Ishikawa and Go Nagai’s Getter Robo series is a mainstay of giant robot anime. It introduced the triple-changer and became part of Nagai’s stable of epic mecha.

This spring, the big guy returns in a new anime based on the show’s final manga — or, rather, what exists of it. So, what do you need to know to jump in? We’ll give you a quick run-down of the series’s history, including its slightly confusing history of anime adaptations. 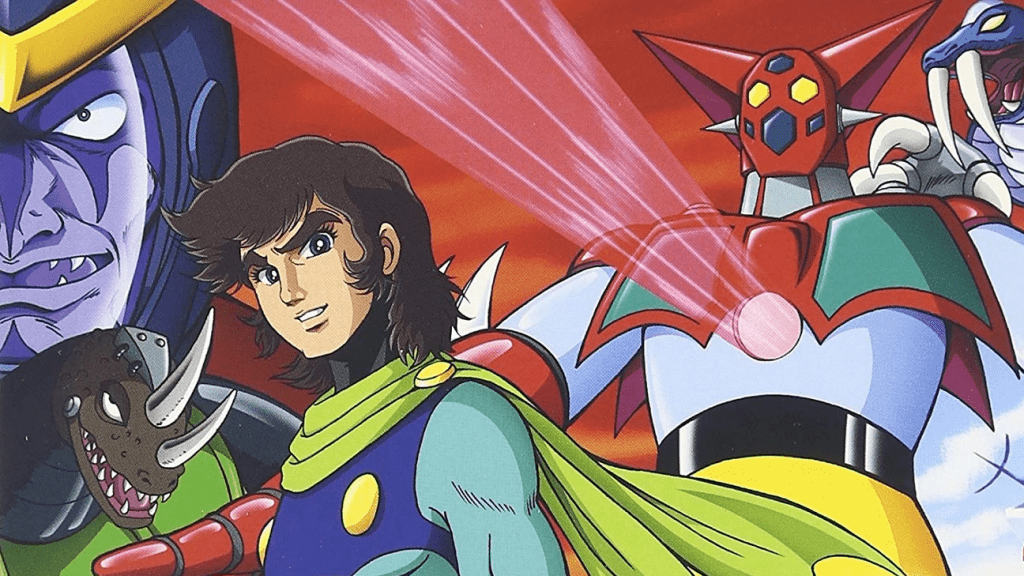 The story of Getter Robo begins in April 1974, in both manga and anime formats. 1972’s Mazinger Z had firmly established that mecha pilots now ride inside the robot, so it was time to to even bigger: combining robots.

Protagonists Ryoma, Jin, and Musashi were each in charge of a vehicle which, when combined with the other two, would turn into a giant robot. While the big-eared Getter-1 is the one we tend to see as “Getter Robo,” two other forms were present. Put Jin at the front and you get the drill-happy Getter-2; lead with Musashi, and it’s the tanky Getter-3.

The manga and anime continued alongside each other, with anime season Getter Robo G covering the latter part of the manga. 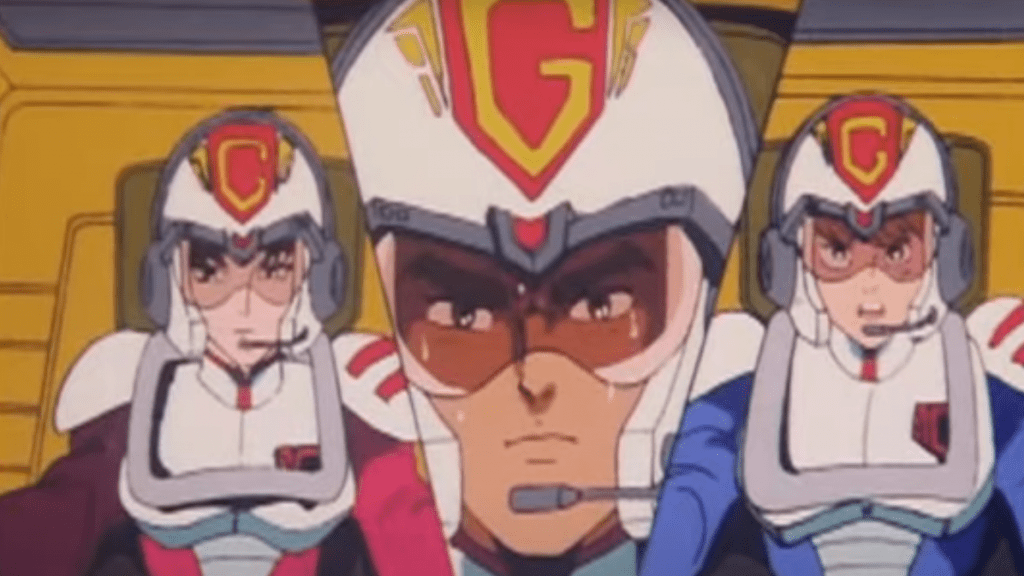 Things diverge in 1991, with the arrival of the Getter Robo Go anime and manga. While the manga continues Ishikawa’s original story, the anime is… a retooled Mazinger Z remake?

Go ends up being a new anime series, sharing elements of the original series. But the manga makes the new robot and pilots a part of the ongoing saga, with Jin Hayato heading up a new project.

From there, the manga saga continued while the anime traveled toward and away from it. Shin Getter vs. Neo Getter brought the new teams together, while 2004’s New Getter Robo started from scratch with an epic, planet-punching remake. Many other manga and anime fill out the corners of the series’s massive canon.

Now we’ve got Getter Robo Arc to look forward to. The original story marks the end of Ken Ishikawa’s manga… as, sadly, he passed away during his writing. A new generation of pilots enters the fray, and the villains of the Shin Getter manga return. Sadly the story arc is unfinished. But what the anime will bring is anyone’s guess.

Are you a Getter Robo fan excited for the return of the series? Or will the new show inspire you to dive into the franchise? 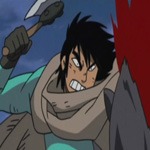 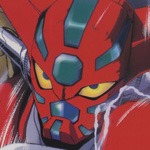